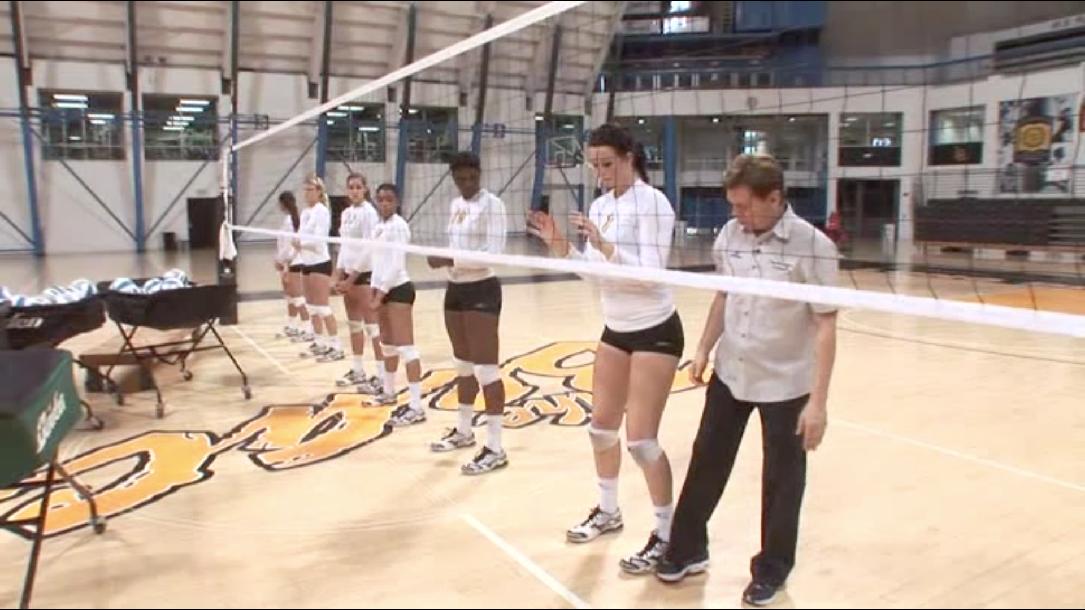 This is a 45 minute video where Brian Gimmillaro goes over every detail as it relates to volleyball blocking technique. This video is great for coaches and players of all ages and is a must for players looking to play in college or volleyball coaches looking to successfully coach the sport.

"Regarded as one of the top volleyball minds in the country, Brian Gimmillaro will have administrative oversight of both the beach and indoor volleyball programs at Long Beach State.  Honored in 2008 with induction into the AVCA Hall of Fame, Gimmillaro has led his Alma Mater to three NCAA Championships and eight Final Four appearances in women's volleyball, and will help usher in a new era as the leader of an emerging sport in sand volleyball.