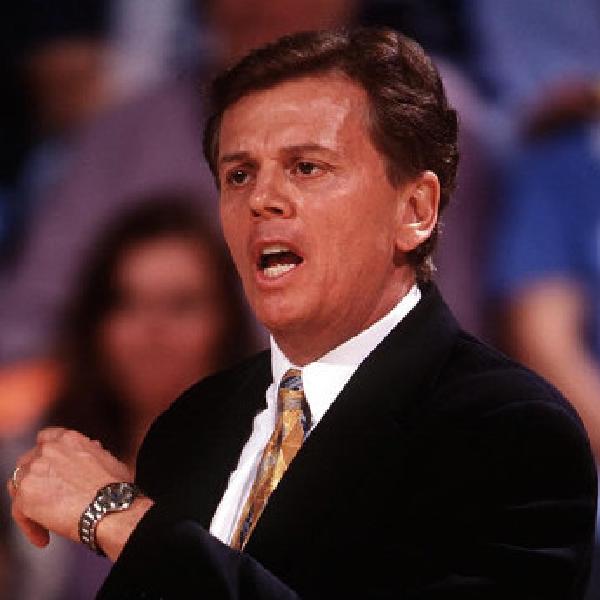 "Regarded as one of the top volleyball minds in the country, Brian Gimmillaro will have administrative oversight of both the beach and indoor volleyball programs at Long Beach State. Honored in 2008 with induction into the AVCA Hall of Fame, Gimmillaro has led his Alma Mater to three NCAA Championships and eight Final Four appearances in women's volleyball, and will help usher in a new era as the leader of an emerging sport in sand volleyball.

Gimmillaro graduated from Long Beach State in 1970 with a Bachelor of Arts degree in Economics. Gimmillaro has two children, a son, Stefan, and daughter, Lauren."
Available bundles:
You should pick at least one course