Volleyball / Passing Send as a gift! 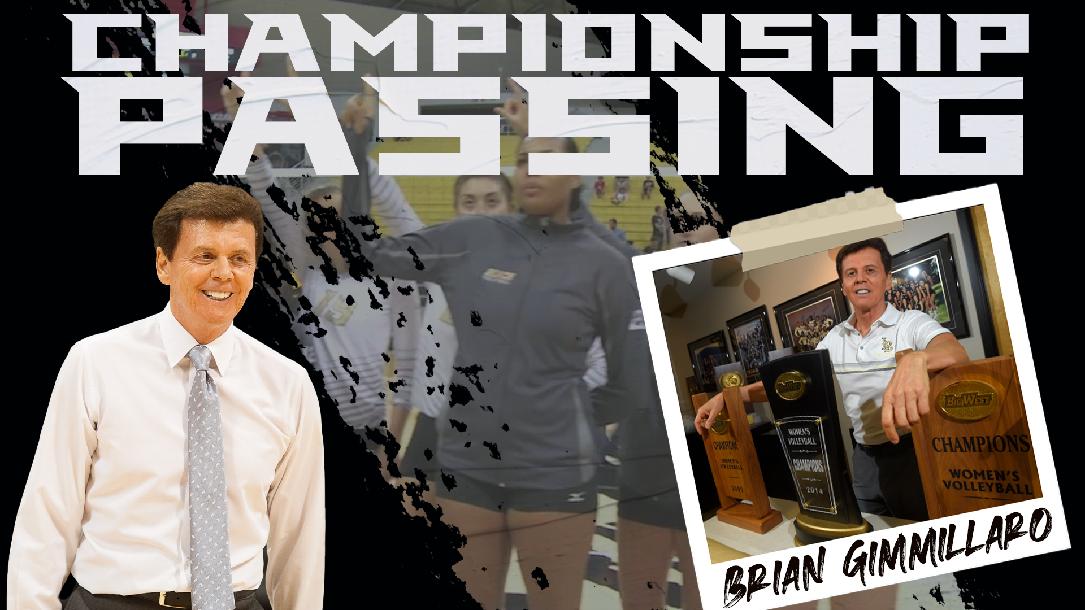 Having taught 3 out of the 10 best female volleyball players in the history of the sport Brian Gimmillaro know a thing or two about passing. Coach Gimmillaro will teach the most important aspects of learning to pass. Following the same philosophy that he used with greats like Mist May-Treanor and Tara Cross-Battle.

"Regarded as one of the top volleyball minds in the country, Brian Gimmillaro will have administrative oversight of both the beach and indoor volleyball programs at Long Beach State. Honored in 2008 with induction into the AVCA Hall of Fame, Gimmillaro has led his Alma Mater to three NCAA Championships and eight Final Four appearances in women's volleyball and will help usher in a new era as the leader of an emerging sport in sand volleyball.

That list would certainly include Misty May-Treanor, arguably the greatest women's beach volleyball player in the world. May-Treanor is the all-time tournament wins leader in both professional and international competition, and with her partner, Kerri Walsh, they will be attempting to win a third straight Olympic Gold medal in London in 2012 after reaching the sport's pinnacle at both the Athens Olympics in 2004 and the Beijing Olympics in 2008.

May-Treanor's journey started at Long Beach State, whereas a two-time National Player of the Year, she led the 49ers to the first perfect record in NCAA history on the way to a National Championship in 1998, Gimmillaro's third title.