Out of System Drills and Organization 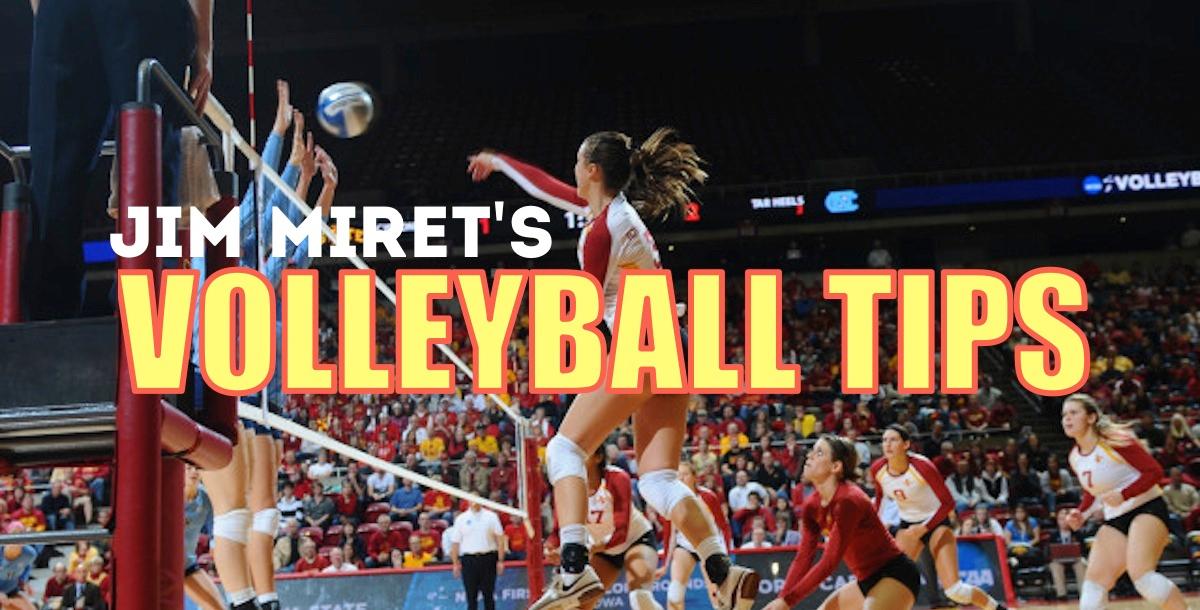 Improve your volleyball team's offensive abilities with this detailed skills and drills tutorial shared by veteran volleyball coach, Jim Miret. In over 50 minutes of volleyball instructional videos, watch how a range of collegiate and club coaches show you how to run an Out of System drills to fine-tune your team's performance. This volleyball coaching course is designed for the intermediate/advanced volleyball coach interested in developing better out of system options.

Jim is not only the Head Coach of Front Range, he is also the coach who has been in the Front Range program the longest. He coaches 18 Black. Jim's list of achievements is long and covers many areas of volleyball.

In 2003, he was named Junior Coach of the Year for the RMR and USA Volleyball; it was his second award of this title from the USAV.
In 2006, Jim coached Black to a championship at AAU National Championships – the first team in the region to win a Gold medal there; in 2005, they won the Bronze.
In 2004 and 2005 his team won the regional championship - the 4th and 5th time out of 6 years they did so.
In 2002 Jim had a banner year, winning four gold medals on one season - the 18 Open gold at the Crossroads National Qualifier, the 18 Open gold at the Tampa Bay National Qualifier, the 18 Open gold at JOs and the gold medal at the NORCECA tournament as the Head Coach of the USA Youth National team.
In addition, Black went undefeated in region and national play from Crossroads through JOs, including winning the RMR championship.

You just booked "Out of System Drills and Organization"