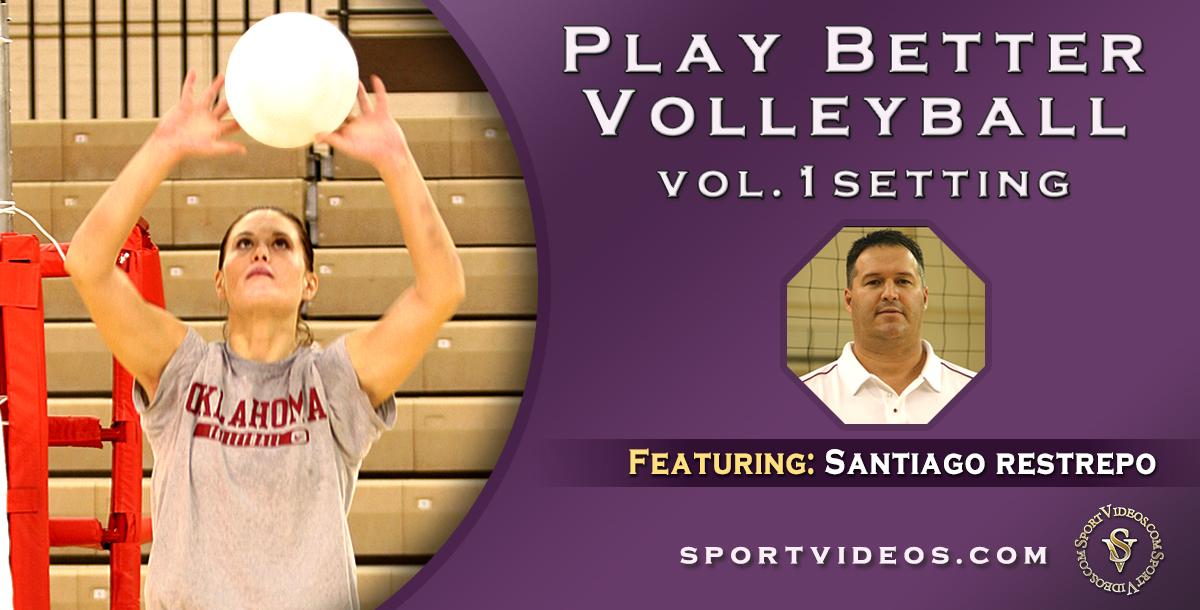 This comprehensive video features Coach Santiago Restrepo and the University of Oklahoma volleyball team. Coach Restrepo clearly details the five essential keys to becoming a good setter. He also shares a variety of drills to train hand placement, footwork patterns along the net and off the net, jump setting, back setting, one-hand setting, and much more. A must have resource for players and coaches at any level!