The Art of Setting 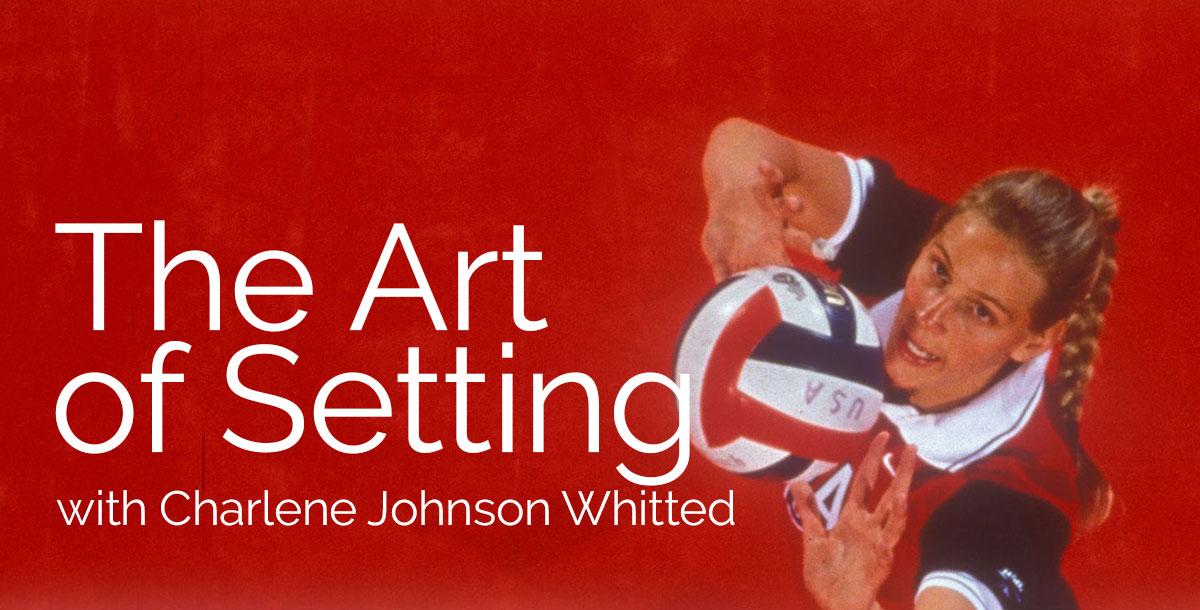 The Art of Setting is a total of 2 hours long. It breaks down a wall setting series that, if mastered and trained right daily, will maximize your setters setting ability. It breaks down footwork patterns that, if perfected, will allow your setter to get to any ball on the court effectively and efficiently. It consists of warm up drills that allow your setter a ton of setting reps while warming up their body for practice. It also has drills that you can do with one setter to teach and perfect footwork, hips to target, weight transfer, hand contact, release and finish. It will teach you many different types of drills that you can do with multiple setters to work on these same concepts. There is also a lesson that contains core exercises to teach your setter to be aware of their body, to be able to control their body and therefore be able to control the ball when they set.

Charlene has spent the past fifteen years, except the years she was coaching at University of Nebraska, as the Director of Volleyball for American College Connection, providing college volleyball recruiting services. She also acts as the instructor of Charlene Johnson Volleyball Camps, conducting camps all across the country. Her camp schedule and complete bio are available at www.cjvolleyball.com.

NEW!
The Foundation - Footwork, Hand Positioning, and Back Setting by Madison Lilley
Views: 961
$39

Developing the Setter: A Thorough Program by Brian Gimmillaro
Views: 13462
$49.99

You just booked "The Art of Setting"