The Principles of Blocking 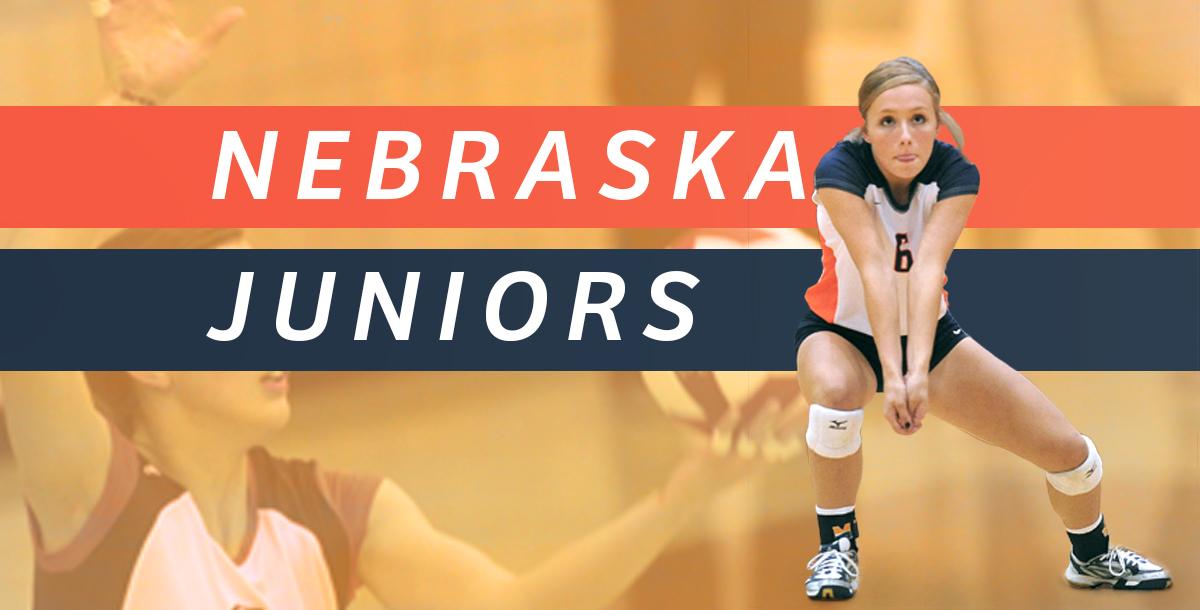 1 Why and How to Teach Swing Blocking to Your Team 4:35

Head Coach Gwen Egbert joined the Tiger staff in Spring 2013. Egbert
brought a decorated resume to Doane following an outstanding high school
coaching career at Papillion-LaVista and Papillion-LaVista South High
Schools. She was named the Lincoln Journal Star Coach-of-the-Year in
2002 and 2012 while earning the Omaha World Herald honor in 2003.
At the high school level, Egbert posted a record of 700-223 with six
Class A State Championships, including titles each of the last three
years. Her teams also took runner-up honors on seven occasions. Egbert's
squads made the championship game of the Class A Tournament in 13 of
their 17 appearances.

NEW!
The Foundation - Footwork, Hand Positioning, and Back Setting by Madison Lilley
Views: 1659
$39

You just booked "The Principles of Blocking"

The Principles of Blocking