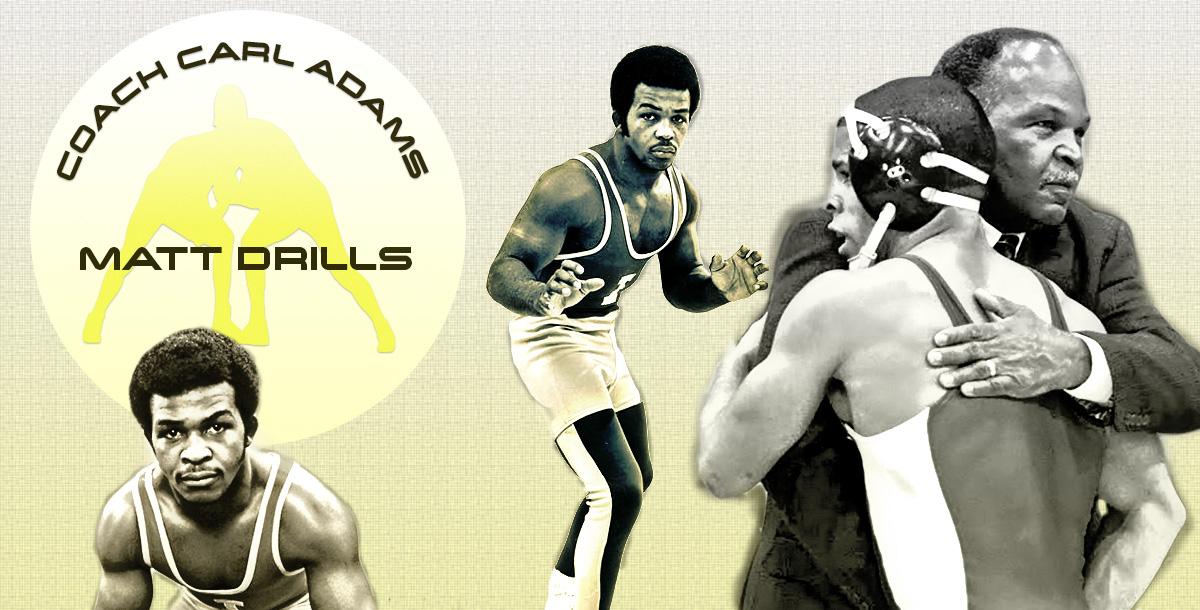 Wrestling for Beginners: Skills and Drills by Ralph Napolitano
Views: 9017
(1) $10