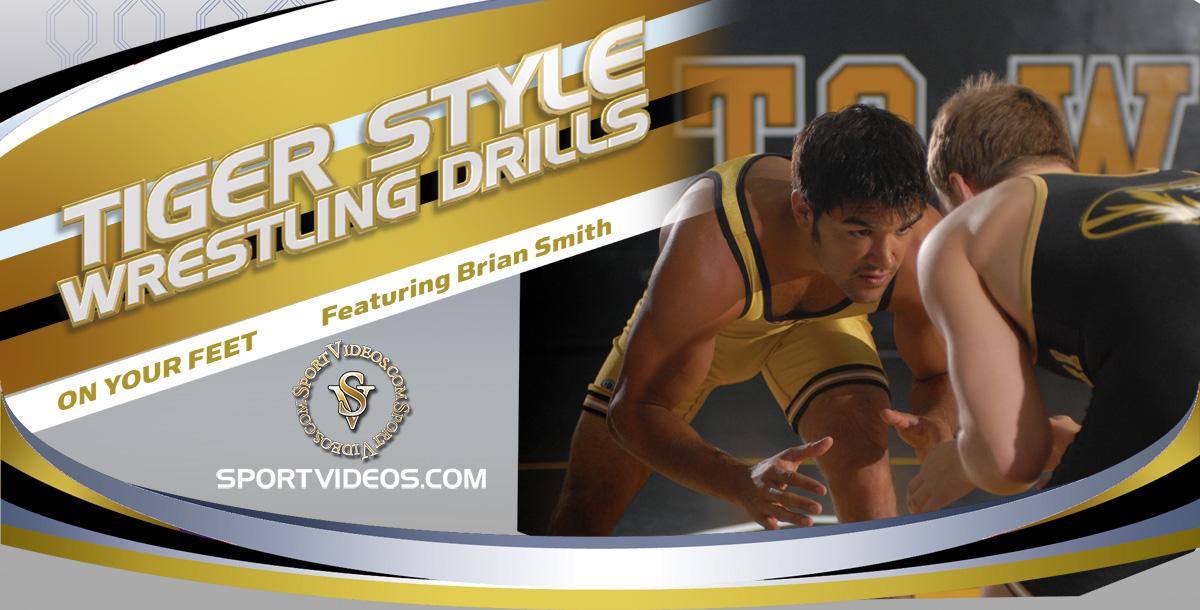 Get the edge on the competition with the help of University of Missouri Head Coach Brian Smith. This comprehensive program covers techniques and drills from the standing position. The 24 drills presented in this program will help coaches and wrestlers to expand their knowledge of the sport and rapidly develop their wrestling skills. Among the topics covered are: stance and motion drills, contact drills, defensive drills, single leg drills and high crotch drills. Coaches and wrestlers at any level of competition will find this video to be an excellent resource that will help wrestlers refine and improve their skills.

Brian Smith has been the Head Wrestling Coach at the University of Missouri since 1998. Smith has coached 25 All-Americans to 51 top-eight performances and five Tigers to eight national championships. With a .736 career winning percentage, Smith holds the highest winning percentage in Mizzou wrestling history. Smith earned six consecutive conference Coach of the Year honors. Additionally, Smith has been honored as the top wrestling coach in the NCAA twice in his career. He is considered to be one of the most technical coaches in collegiate wrestling. Several of Smith's former wrestlers have gone on to excel in MMA (mixed martial arts), including Michael Chandler Jr., Tyron Woodley and Ben Askren. Smith also was the college coach of J'den Cox, three-time NCAA wrestling champion and a four-time All-American. Cox went on to win a bronze medal at the Rio Olympics (2016) and back-to-back World Championships.