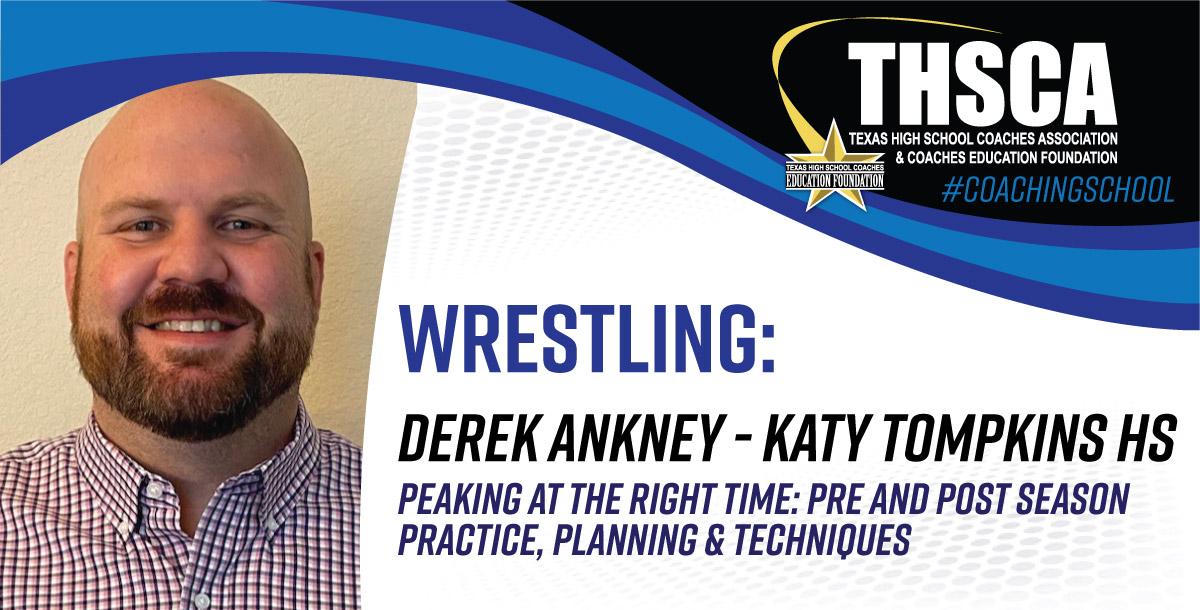 Coach Ankney is entering his 14th year as a Head Coach in Katy ISD. During his competitive career he was a 2x NCAA Div. III National Qualifier and garnered All-American honors in 2004 at the 285lbs. weight class. After his college career he was an assistant wrestling coach at Ohio Northern University for 2 years where he helped to coach 4 national qualifiers. Coach Ankney left Ohio Northern to become the head wrestling coach at Mayde Creek High School (Katy ISD) in 2008 and was the head coach there for 5 years amassing multiple state qualifiers. In 2013 Coach Ankney opened up Obra D. Tompkins HS (Katy ISD) where he has had two girls UIL 6A team runner-up finishes and has had multiple state placers and state champions.