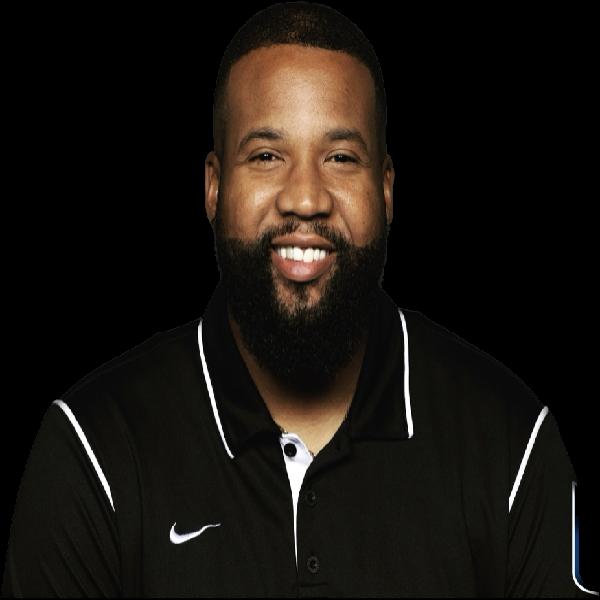 Arthur's is a story of strength and courage, as he returned to the football field in 2011 after winning a 4 year battle with cancer.The Journey:

Coming out of Mt. Carmel H.S. in Chicago, Arthur was ranked among the nation's top offensive guards by Scout.com,(No. 37), Rivals.com, (No. 55) and Scouts, Inc.,(No. 55); he was rated among the Midwest's top prospects by,Tom Lemming's Prep Football Report,(No. 63); and was ranked among the state's top seniors by,Rivals.com,(No. 9) and,Scout.com,(No. 11). He had numerous D1 scholarship offers, and on the 2007 National Signing Day, signed to play for Coach Mark Dantonio and the Michigan State Spartans.

Life turns on a dime, and one week after signing with Michigan State, he was undergoing chemotherapy to treat a cancerous tumor, located in his left leg near the calf, and subsequently underwent successful surgery to have it removed. He was unable to enroll at Michigan State in 2007.

In 2008, Arthur enrolled at Michigan state in the spring but had to leave due to a developing infection in his leg. Over the course of 2008, he underwent three additional bone-graft surgeries. Arthur was on crutches for two years and listed on the inactive roster by Michigan State for the 2009 and 2010 seasons.

The Comeback
Arthur was cleared by doctors for conditioning in January 2011 prior to being activated during Michigan State's spring practice.

In 2011, Arthur saw action in 3 games at OG (Youngstown State, Florida Atlantic, Indiana), and practiced and played all season without issue. His comeback earned him the 2011 Discover Orange Bowl/Football Writers Association of America Courage Award, and Michigan State's "Biggie" Munn Award for most inspirational player.

In 2012, Arthur graduated from Michigan State with a bachelor's degree in Communications. The NCAA took the position he exhausted his college playing eligibility and he was out the 2012 season pending his appeal.

Ultimately, the NCAA granted Arthur 2 seasons of eligibility. Having graduated from MSU, and his head coach (John L Smith) no longer at the helm of the Spartans football program, Arthur joined him at Division II Fort Lewis College in Durango, Colorado, enrolling in January 2013, playing OT for the Skyhawks for two seasons.

Following his college career, Ray joined the Miami Dolphins following the 2015 NFL Draft and participated in the Chicago Bears Pro Day visit prior to the Draft.
You should pick at least one course