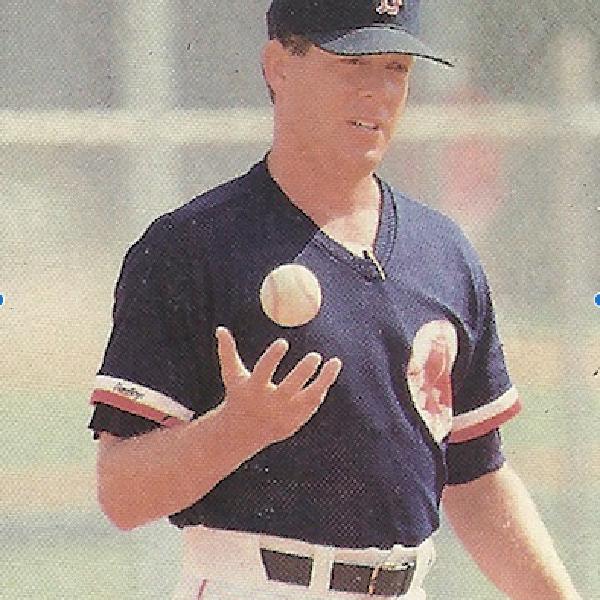 Dave signed with the Red Sox in 1979 after being selected in the June draft (20th round). That summer he played at Elmira (NYPenn) then spent 3 seasons with Winter Haven (Florida State League) hitting .269 in 1981, his best average.

After leaving the Red Sox after 1994, Dave managed and recruited teams in the Independent Professional Baseball leagues for 3 years.
You should pick at least one course