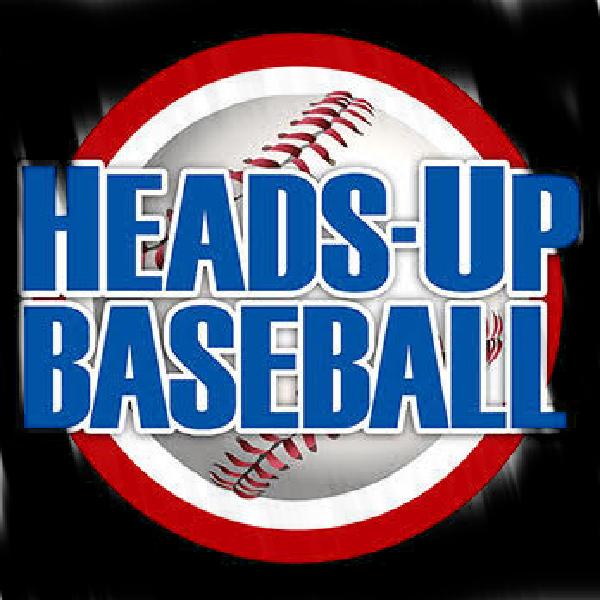 Authors of Heads - Up Baseball 2.0

Dr. Ken Ravizza is one of the top Peak Performance Consultants in the world today. Ken earned his Ph.D. at the University of Southern California in 1973 and was a professor in the Kinesiology Department at California State University-Fullerton where he taught courses in the area of applied sport psychology for 38 years. He credits students, coaches, and athletes at CSUF for shaping his practice. He has worked with a variety of athletes from multiple sports over the years: 11 NCAA Division I championship teams, served as a sport psychology consultant for 6 Olympic games, and has over 26 years of experience working in professional baseball. In baseball specifi cally, he began at Cal State Fullerton with coach Augie Garrido who asked him to observe practices and see if there was anything that he could share to help the team’s performance. In those early years of college baseball, he was fortunate to learn from some of the best coaches in California: Dave Snow and Mike Weathers at Long Beach State, Jerry Weinstein at Sacramento City College, Dennis Rogers at Riverside Community College, Don Sneddon at Santa Ana College, and Skip Claprood at Citrus College. His journey in professional baseball began in 1985 when Marcel Lacheman, Angels pitching coach, asked him to work with his pitching staff. At that time he, Harvey Dorfman, and Charlie Maher were the only 3 sport psychology consultants working in professional baseball. Today, 26 clubs have someone teaching the mental skills of the game. He learned so much from the Angel coaches: Gene Mauch, Mike Scioscia, Bob Clear, Cookie Rojas, Zeke Zimmerman, Joe Maddon, Bobby Knoop, Mike Butcher, and many others. 365 HEADS-UP BASEBALL 2.0 Ken is presently the Sport Psychology Consultant to the Chicago Cubs.

Dr. Tom Hanson is the founder of the Play Big Academy and author of the book “Play Big: Mental Toughness Secrets that Take Baseball Players to the Next Level” which introduces players and coaches to energy psychology. He also wrote Heads-Up Baseball, which has sold over 75,000 copies, and a business fable called “Who Will Do What by When: How to Improve Performance, Accountability and Trust with Integrity.”

Dr. Tom got his Ph.D. specializing in sport psychology from the University of Virginia in 1991 and was a tenured professor and head baseball coach at Skidmore College in upstate New York before starting his own business coaching executives and athletes.In 2001 he worked full time for the New York Yankees and his client list includes the Texas Rangers, and Minnesota Twins as well as Microsoft, American Express, and Fannie Mae. He specializes in eliminating the “yips” – an extreme anxiety condition that afflicts baseball players, golfers, tennis players and more. He lives in Tampa, FL with his wife, Master Certified Coach Birgit Zacher Hanson and their two adorable kids.