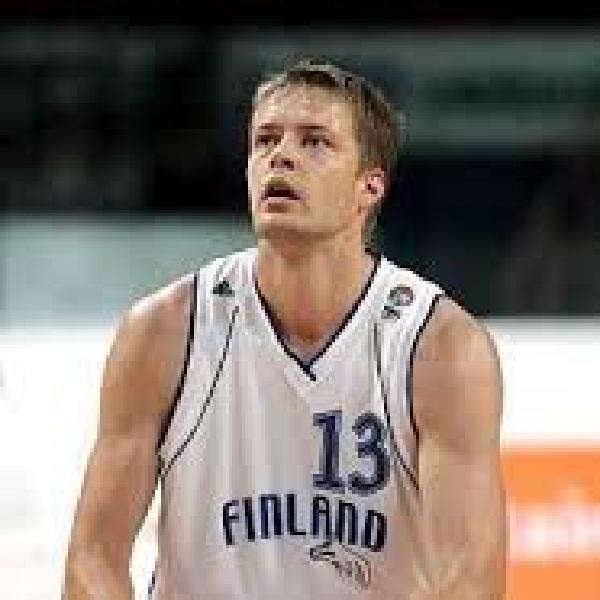 Hanno Möttölä is a Finnish former professional basketball player. Möttölä played for the Atlanta Hawks in the National Basketball Association (NBA), at the power forward position, where he became the first player from Finland to play in the NBA. Möttölä attended the University of Utah, in the United States, where he played college basketball under head coach Rick Majerus. He was a starter on the Utah Utes team that played in the final of the 1998 NCAA national championship tournament, which they lost to Kentucky. After college, Möttölä was selected in the second round, with the 40th overall pick, in the 2000 NBA Draft, by the Atlanta Hawks. He played two seasons in the NBA with the Hawks. After his time with the Hawks, he returned to Europe. He played in Spain, with TAU Cerámica of the ACB, then in Italy, with Skipper Bologna (in the 2003–04 season, his team reached the Italian League finals and EuroLeague Final). He also played in Italy with Scavolini Pesaro (from 2004 to 2005). Möttölä was a long-time member of the senior Finnish national basketball team. With Finland, he played at the 1995 EuroBasket, the 2011 EuroBasket, the 2013 EuroBasket, and the 2014 FIBA World Cup.
You should pick at least one course