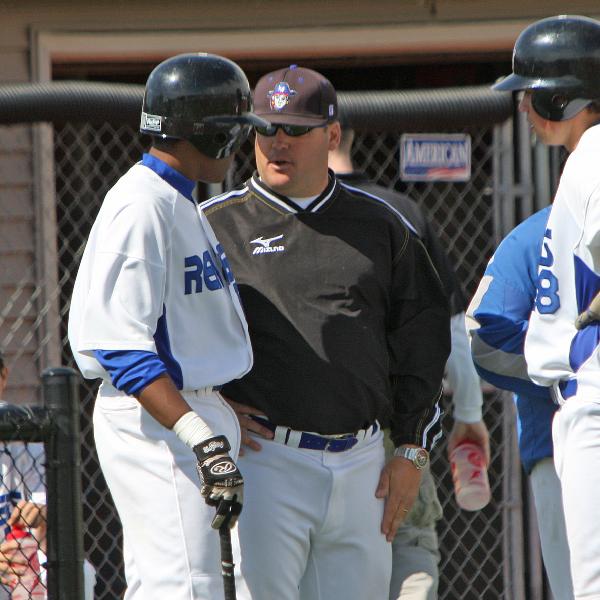 During Marc Rardins 13 seasons as the Head Baseball Coach at Iowa Western Community College, Coach his teams have rewritten the record books in every facet of the program and made junior college baseball history by winning the Junior College World Series in 2010, 2012 and 2014. Rardin's Reivers are the first Northern District representative to ever win the Junior College World Series title. All in all, in 13 seasons at Iowa Western Rardin’s Reivers have participated in 9 Junior College World Series, and have won 11 consecutive Regional Titles, and 9 Northern District Titles. That’s a total of 23 Post Season Titles, more than any other Division I junior college program in the country in the past 13 years alone.

Rardin has also been recognized by the National Junior College Athletic Association and the Baseball Coaches Association and has twice (2008 & 2010) been assistant coach on the NJCAA USA National Teams. This past summer Coach Rardin was the Head Coach of the USA Junior College Team that participated in the 80th year of the NBC Tournament in Wichita, KS. After being together as a team for only 21days the NJCAA team finished the tournament with a 3rd Place finish. In June, Coach Rardin also has been invited to Cary, North Carolina and the official training base for USA Baseball Organization. Rardin has twice (2014,15) managed one of the teams and helped with organization, practices and evaluations with the ages 18 & under tryouts for Tournament of Stars.