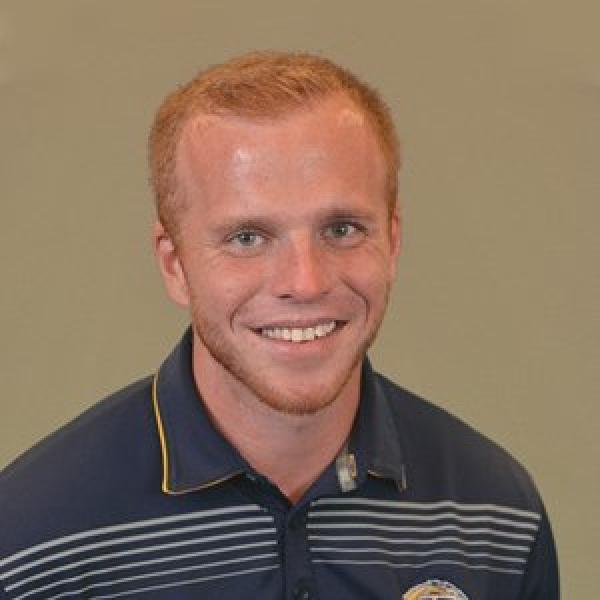 Michael Schober has been instrumental in the development of the Kent State track and field program since he joined the staff in 2013. Schober leads Kent State’s sprints, hurdles, relays, and high jump events and has brought success in each of those areas at the conference, regional, national levels.

Prior to Kent State, Schober coached at Mount Union, where he was named USTFCCCA 2013 Men’s Great Lakes Region Division III Assistant Coach of the Year after five of his athletes qualified for the Division III National Championships. In total, Schober coached one national champion, 16 national championship qualifiers, seven All-Americans, 10 conference champions, and eight school record holders in his time with the Purple Raiders.

Before coaching at Mount Union, the Penfield, N.Y. native also spent some time at SPIRE Institute in Geneva, Ohio, where he was the track & field coach at the Michael Johnson Performance Training Center. Schober taught skills, evaluated and trained athletes, as well as produced strength & conditioning programs, power programs, and performed the Functional Movement Screen on athletes.

A graduate of Kent State University where he earned his Bachelor’s of Science degree in physical education-human movement studies in 2012, Schober earned All-MAC honors five times. A team captain during his senior year, Schober’s score of 5,358 in the heptathlon ranks sixth all-time in the Kent State record books. He also spent the 2011-12 season as a volunteer assistant on Lawson’s track & field staff where he worked closely with the high jump and combined events.

Schober also spent three summers as a coach at the Matt Buffum Summer Track Camp in Rochester, N.Y. He coached two athletes who won state titles in New York and five athletes who received Division I scholarships during his time working at the camp.
You should pick at least one course