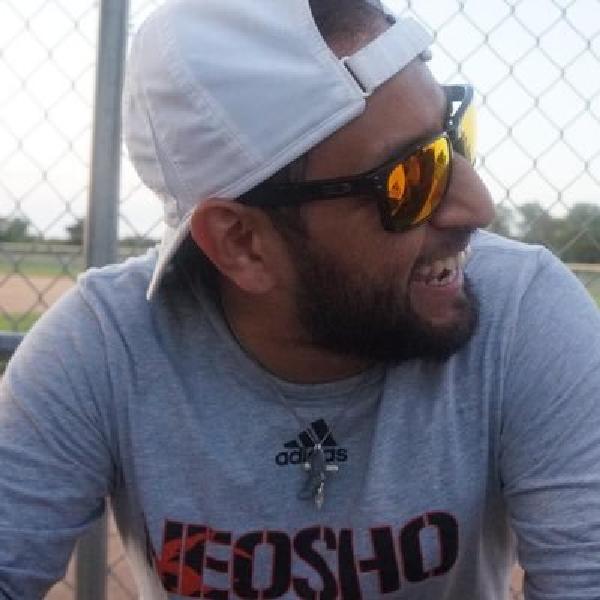 
Noe Hernandez was hired in September 2018 as the Men's and Women's track and field head coach.

Hernandez ran for Mission High School in Mission, Texas. During his four years, Hernandez was an outstanding runner. He helped his team earn three district team titles. Competing all four years Hernandez qualified for regionals in the 800-meter run, where he won back-to-back regional titles. Hernadez also qualified for state two years in a row. During his senior year Hernandez finished 3rd in the state in the 800-meter run. After high school, Hernandez earned a scholarship to Lindenwood University in St. Charles, MO. During his years running for Lindenwood, Hernandez lead his team to six conference titles; three indoor and three outdoor. He also qualified for indoor and outdoor nationals six times. Hernandez set several school records and earned two NAIA All-American honors. Hernandez graduated from Lindenwood University with a Bachelor’s degree in Kinesiology.

Hernandez started his coaching career in 2007, right out of high school. He started a summer youth track program in his hometown of Mission, TX. From 2007 until now, Hernandez has worked with runners of all ages from 5-25 years old. As a youth coach, Hernandez worked with several high school runners and helped them earn scholarships that allowed them continue their education and running at the collegiate level.
You should pick at least one course