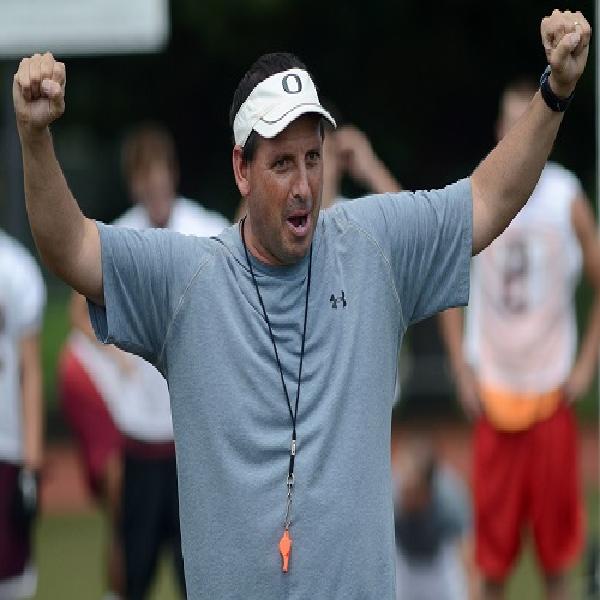 Pat Fox has served as a head coach in five Michigan high schools: Ortonville–Brandon, Berkley, Ann Arbor Pioneer, Milford, and Notre Dame Prep. During the course of his career, Fox has led his teams to over 100 wins, multiple league championships, and three appearances in the regional finals. Fox has turned around multiple dormant programs, including Milford High School, where he posted a record of 50-29, two league championships, and two district titles. Prior to his arrival at Milford High School, the Mavericks had experienced twenty consecutive seasons of losing football.
You should pick at least one course