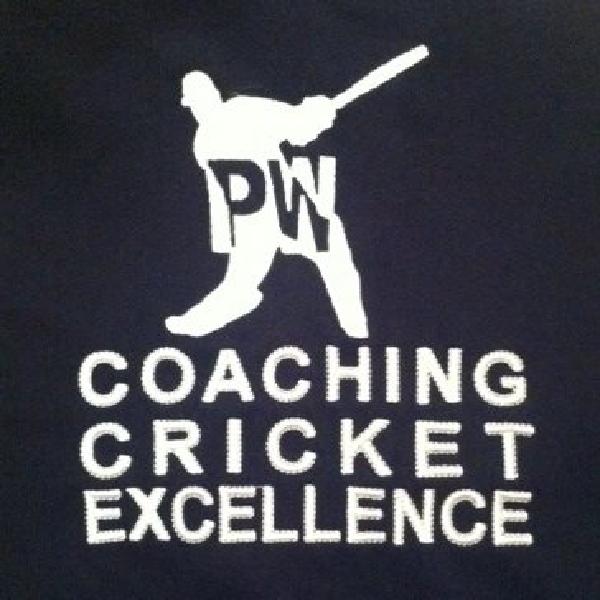 After gaining an Honours Degree in Leisure Management, Peter travelled through the club cricket route to join Middlesex CCC whom he trialled with in 1995 then signed professional terms for the 1996/97 seasons.

After retiring from First Class Cricket, he set up 'Coaching Cricket Excellence' with the aim of providing top quality cricket coaching to both children and adults of all ages and abilities.

Peter is now an ECB Level III coach running cricket coaching activities in the UK and all over the world. He speaks competent Hindi, Urdu, French and Afrikaans. Peter has coached in over 10 different countries including India, the United States, France, Australia, Barbados, South Africa and Uganda and he believes passionately that cricket can be the catalyst to develop not only a person's sporting ability but also their character:

"Cricket is a way of life for me. Whether I'm running projects in England or India I've seen the benefit that playing cricket can give, especially to children. Cricket's values are founded on honesty, integrity and respect and whether you’re a total beginner aged 4 or a professional player it always has something to teach you about sport and life."
You should pick at least one course