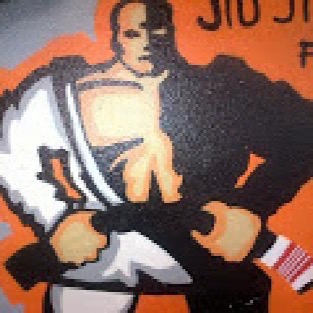 I am a United States Marine Corps veteran, mixed martial arts fighter, and coach. While in the Marines, I earned a black belt in the Marine Martial Arts Program and then later became a martial arts instructor where I trained Marines in hand-to-hand combat, weapon disarming, and knife fighting techniques. Also, while in the Marine Corps, I qualified for and competed on the United States Marine Corps Fight Team. I now currently train multiple amateur and professional fighters who have won multiple titles and awards while training under me. I have experience in various types of martial arts to include boxing competition team, jiu jitsu, muay thai, wrestling, and kickboxing. I have also earned 5 degrees, too include 2 Masters degrees. And I am currently a Firefighter.
Contact me at ryanrobertreed22@yahoo.com with any questions
You should pick at least one course