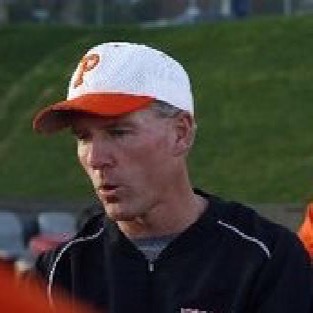 After retiring in 1992, Bradley coached in the minor leagues for several seasons. In 1997, he moved to college baseball, coaching as an assistant to Fred Hill at Rutgers. Bradley also coached major league baseball pitcher Ross Ohlendorf while he was at Princeton, giving him the unique distinction of catching Johnson's no hitter, and later coaching a player Johnson would be traded for. Prior to the 1998 season, Bradley accepted the head coaching position at Princeton. Under him, Princeton has appeared in six NCAA tournaments, as of the end of the 2013 season.
You should pick at least one course