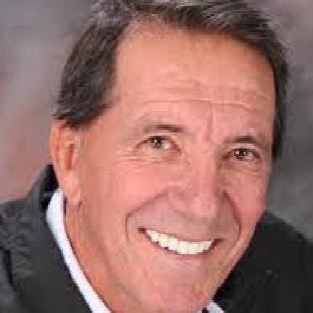 Oscar published his first book, “Tennis In Two Hours” in 1989, based on proven facts, which immediately became popular with coaches in Eastern Europe, from Moscow to Belgrade. His innovative teachings received further exposure for four years on The New Tennis Magazine TV Show in the early 1990’s, leading Richard Williams to test these tenets with his daughters, future world champions Venus and Serena. Meanwhile, Brazilian Gustavo Kuerten, whom Oscar had started with these techniques as a five-year-old and coached him until he was 14, went on to become world champion in the year 2000 and three-time French Open winner.

From 1997 through 1999 ESPN International promoted Oscar’s 40 revolutionary “Play Like The Pros” tips in English and Spanish for 28 months to their entire overseas network of over 150 countries at the tune of over 10 billion impressions, leading to more successes around the world. Furthermore, Oscar’s far-reaching technical commentary on ESPN Latin America for six years charted a new course for tennis in that continent.

Continuing into the 21st Century his effort to spread his message to coaches and players around the globe, Oscar has produced the “Tennis Into The Future” series of instructional DVDs, which reflect not only the best techniques of today’s top professionals, but suggests also the direction that tennis instruction should advance towards in the coming decades.

Oscar played on the international tennis circuit from 1963-67, competing with tennis legends such as Emerson, Stolle, Roche, Newcombe, Drysdale and Mulligan, to name a few. He also practiced with a resurgent Pancho Gonzales for one year and worked under former world champion Pancho Segura at the Beverly Hills Tennis Club in the late 1960’s. His interest in tennis from an early age in his native Argentina together with a background in engineering and his keen observation while competing among the greatest names in tennis prepared him to formulate a method of teaching tennis that had never before been utilized. Revolutionary when it first appeared on the international tennis scene, it remains to this day an evolutionary method, making tennis easy to coach at every level of the game.