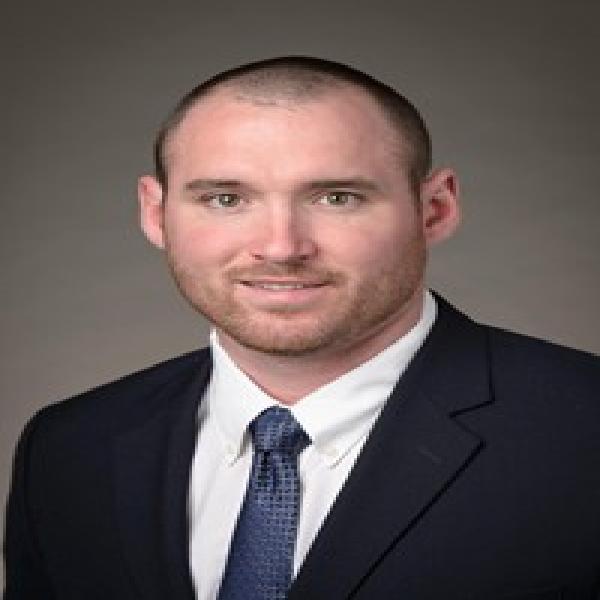 Tommy Galt begins his first season with the Fordham football staff in 2017 where he will coach the offensive line.

Galt arrives at Fordham after serving as the offensive line coach at Virginia Military Institute since January. Prior to that he was an offensive graduate assistant/assistant offensive line coach at Penn State University for two years. He helped the Nittany Lions to the 2016 Big Ten title and an appearance in the 2017 Rose Bowl. He also assisted with the tight ends at State College, serving as the interim tight ends coach for Penn State for the 2016 TaxSlayer Bowl.

Before Penn State, Galt worked as the offensive line/tight ends coach and run game coordinator at North Greenville University from February of 2013 until March of 2015. He directed a Crusader offense that recorded back-to-back seasons in which it averaged more than 400 yards of total offense per game. He was a member of the staff of the 2014 Victory Bowl champions at North Greenville.

Galt also served for three years at the University of South Carolina (2009-2012) where he started as the strength and conditioning graduate assistant in 2010 and later was the tight ends coach/offensive graduate assistant (2011-2012). The Gamecocks enjoyed consecutive eleven-win seasons in Galt’s time in Columbia as well as a pair of bowl wins (a win over Nebraska in the 2012 Capital One Bowl where he served as the interim running backs coach and a 2013 Outback Bowl victory over Michigan) and top ten national rankings in 2011 and 2012.

Galt got his collegiate coaching career started at Towson University in 2009 where he served as the offensive quality control coach for the Tigers, assisting offensive coaches with the development and application of drills during practice.

A 2009 graduate of the University of Maryland, Galt was a member of the Terps’ football program, starting at tight end as a senior for then Maryland offensive coordinator, James Franklin, currently the head coach of Penn State. Along with playing tight end, he served as a reserve long-snapper, appearing in 39 career games, including all 38 his final three seasons. Galt owns the school record (among tight ends) in the clean (385), breaking the former mark of Vernon David.
You should pick at least one course