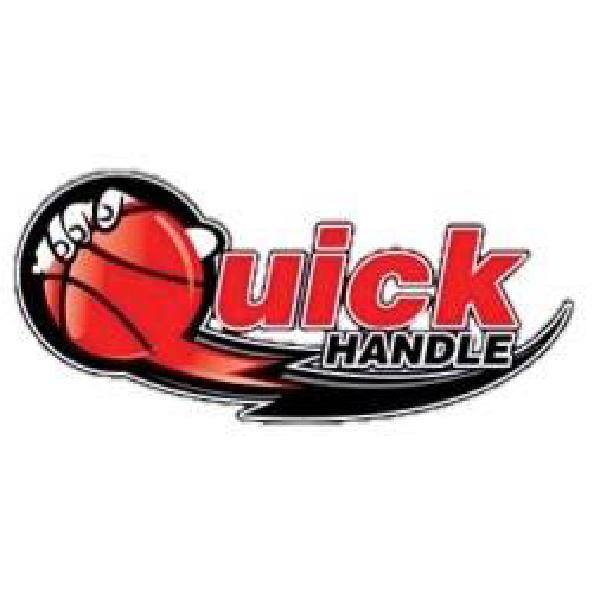 Founder and Owner at Quick Handle

"Quick Handle™ camps combine specialized basketball instruction along mental toughness training with the teaching leadership and core character values. It is the philosophy of our program to encourage each camper to reach his or her full potential physically, mentally, socially, academically and spiritually.

As a result, our staff will share personal examples and motivational talks, and also lead in group discussion and interaction that will inspire vision, promote a healthy respect for all individuals and stimulate the pursuit of excellence.

European Professional League Germany and Austria- Coach Mendo completed a successful basketball career by playing four years in the European Professional League. He also competed in major European tournaments and exhibitions against the French Olympic Team. Playing 4 years in Europe was a dream come true for Coach Mendo. He hopes to instill this hope in young players aspiring the opportunity to play overseas. In European Professional League (as player/coach for two seasons) Austria- first place finish in regular season Average 38 points per game He has taken these techniques and incorporated them into the Quick Handle program where well over 30,000 players of all ages and skill levels have been instructed over the past 21 plus years.

Portland Community College, Portland, OR 2005 – 2008 In 2008 Coach Mendo completed a 3 year reign as the head men’s basketball coach at Portland Community College. During his tenure, Coach Mendo led his team in the first year to the second best record in the school’s history. Simpson University, Redding, CA 2000 – 2004 Simpson University, a NAIA Division 2 University, established success and visibility during the 4 years that Coach Mendo was at the helm. In 2004 Coach Mendo completed his fourth year as head basketball coach at NAIA Division 2 Simpson University. The 2002-03 Simpson won 21 games, the most in school history, and also set a school mark, winning the most games for a men’s basketball team in the California Pacific conference. The team went on to finish 3rd in the nation at the NCCAA National Championships, in Oklahoma City, OK. Northwest University, Kirkland, WA 1996 – 2000 Coach Mendo began his college coaching career at Northwest University and started a foundation of success in the program that continues today. He guided Northwest University to its first ever play off birth in their first year of existence in the NAIA and guided his team to three consecutive conference playoff appearances in three years. He also directed his team into the NCCAA Division 1 National Championship tournament. His teams also compiled two 20-win seasons and a top 25 NAIA National ranking. Tennessee Temple University, Chattanooga, TN 1987 – 1990 At Tennessee Temple University (as Assistant Coach) Led team to 75 wins in three years. Won two National Division I Christian College Championships.

Muharraq Club Bahrain 2008 – 2009 Coach Mendo completed a successful season as the head coach of the Muharraq Club in the country of Bahrain. Coach Mendo led his team to the league championship finals and finished runner up. Sahel Club, Kuwait 1994 – 1996 1990-96 Professional Men’s Coach Middle East Prior to his college coaching career, Coach Mendo coached professionally for 6 years in the Middle East professional leagues; 4 years in Bahrain and 2 years in Kuwait. He had successful teams in each of his years, and was selected as Bahrain’s National coach for 2 years successfully competing in the Asian games and receiving a bronze medal in the Gulf Arab Championships. Isa Town Bahrain 1992 – 1994 Bahrain High School 1992 – 1993 Bahrain National Team 1991 – 1992 Muharraq Club Bahrain 1990 – 1992 European Professional League Germany and Austria 1983 – 1987 As a player, it was a wonderful opportunity to also start his coaching career as a youth coach and capping his playing career working in the position of a player/coach. The experiences proved to be a wonderful wealth of knowledge and opportunities that has served him well and has been a valuable source in his career as a coach."
You should pick at least one course