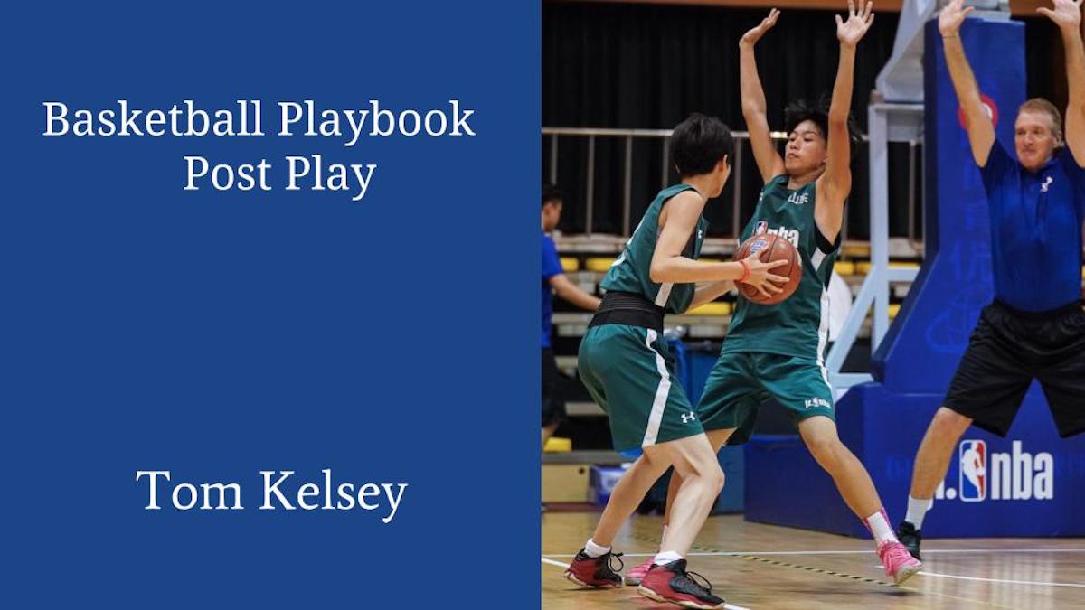 At CoachTube we help coaches by giving them the tools to improve their craft. Allowing them to coach with knowledge and influence and helping their players make the necessary strides to get better.

Have you ever struggled with getting the most out of your Post Players? Not sure how to help them learn how to get open, defend and score?

I’ve been there. Playing for the legendary Don Meyer and alongside an All American Post Player and MVP of the National Tournament gave me a base, but I knew I had a lot to learn.

I couldn’t just rely on using drills we used as a player or what I thought worked. I had to dig deeper.

I had to make sure they did whatever the drill over and over successfully.

And then do the drill quickly.

Once I started this process of successful repetitions and going game speed, my players started showing steady improvement

I changed from just checking the box when doing Post Play Drills to being intentional and it showed. Now instead of having players go through a drill to say we did the drill, we made sure they did it correctly and at a quick pace.

When I watch a team practice or someone working with a Post Player the most common mistake I see is allowing a player to slide through a drill.

Not concentrating on the footwork to get open, catching with two hands, chinning the ball, playing with knees bent and following every missed shot with a put back on the offensive end.

Here is a series of drills for you to use with your Post Players.

NEW!
Creating SHOT or POST UP for your BIGS #AddDiversity by Luka Bassin #BassketSTUDIO
Views: 1698
$11.95

NEW!
Off Ball Technical Details for the Post Players by Anna Montañana
Views: 90
$9.99