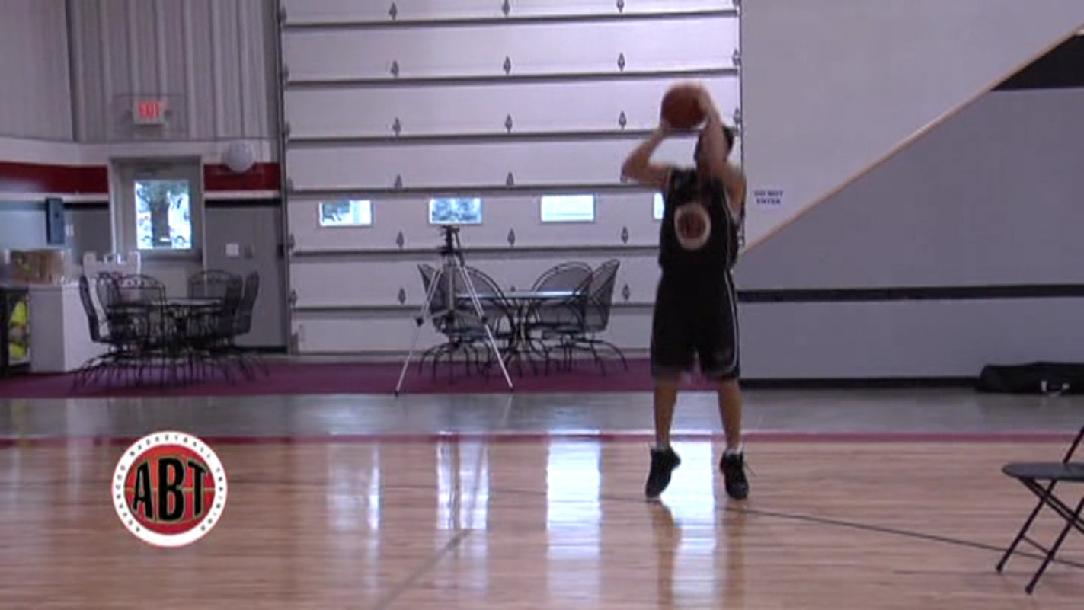 Professional coach and trainer Jay Fernandez teaches you how to get your shot off and create space against any defender off the dribble.   Currently an assistant coach/player development coach with the Charlotte Hornets, he trains NBA players on a daily basis with these same moves.  The ability to score off the dribble is still an essential skill even in this age of emphasis on 3 point shots and drives to the rim.

Jay is currently an assistant coach with the Charlotte Hornets and worked previously with the Orlando Magic.

In 2004, Hernandez established Pro Hoops, Inc. a basketball training service based in New York for teams and individuals seeking to improve their performance. Pro Hoops has grown in its scope of players that are training there, as well as programs that have been established.

Hernandez played one season at the University of New Hampshire and three seasons at Hofstra University. He helped Hofstra to a berth in the NIT in 1999, then back-to-back NCAA Tournament appearances. Hernandez went on to play professionally in Puerto Rico for three years.