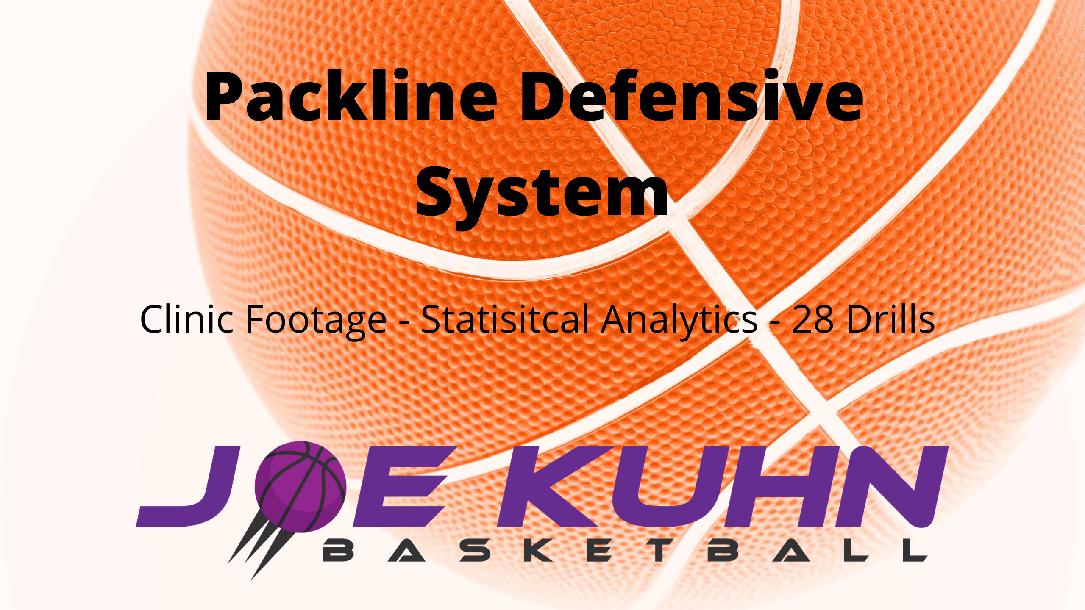 This Course is UPDATED from the 16 Core Drills Course

This course is PACKED with everything you need to implement the Pack Line Defensive System.  You will create an identity for your team with this defense.  The Pack Line also gives you a chance against the best teams on your schedule, helps in streamlining game preparation, and simply gets better as the year goes on.

Here is what you get in this course:

The Pack Defense is one that gets better and better as the season goes on.  Your players will learn, through the use of these drills, how to defend all of the various actions they will see throughout the season.  That is the real value of these drills, learning to defend screening actions.

This course is a must for any coach interested in forcing contested jump shots and winning the defensive battle with less talented players.