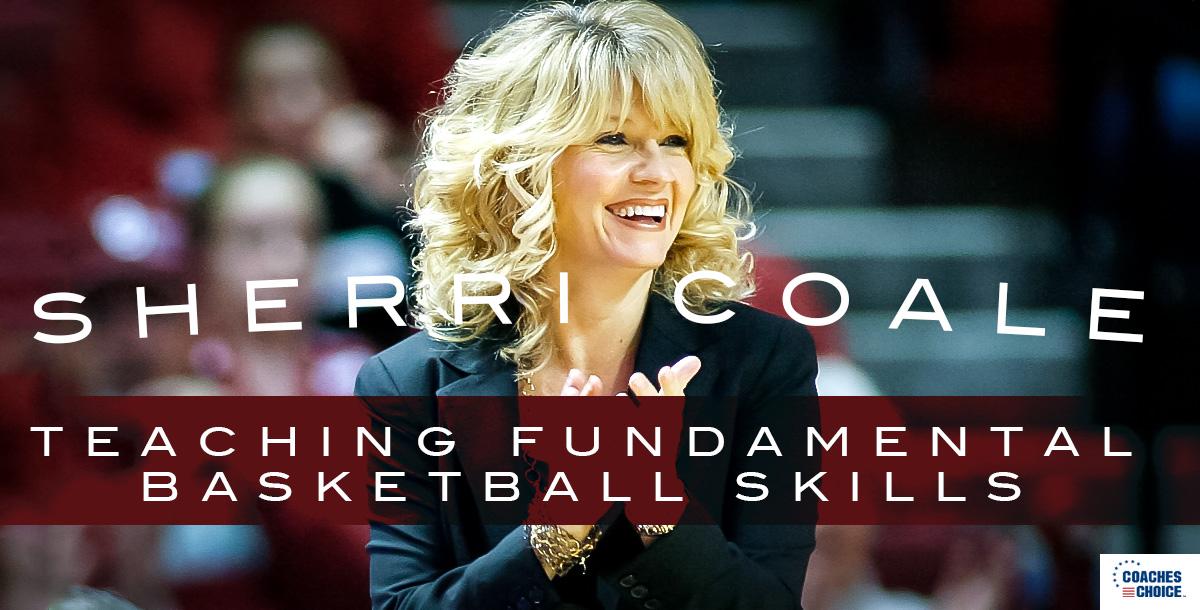 Basketball is a very simple game. However, many coaches fall into patterns that make it complicated for their players. Discover the three factors that separate teams that win from teams that don't.

Teaching Fundamental Basketball Skills presents an overview of the ways in which a coach can develop stronger players that is easy to understand and apply. In step-by-step detail, this instructional video course explains and demonstrates how to teach the techniques and fundamentals integral to winning games.

Head women’s basketball coach at the University of Oklahoma

Sherri Coale is the head women’s basketball coach at the University of Oklahoma, a position she assumed in 1996. Her impressive tenure at the helm of the Sooners’ program has produced a 132-85 (.608) record in seven seasons and five post-season tournament appearances. A 1987 summa cum laude graduate of Oklahoma Christian College, Coale began her coaching career as the head coach at Norman (OK) High School. Taking over a declining girl’s basketball program, she led her Norman teams to a 147-40 record in seven seasons, including a 53-2 mark over the last two years. Widely regarded as one of the top young coaches in the game, Coale’s coaching efforts have earned her numerous honors, including being named Big 12 Conference Coach of the Year twice (2000 and 2001).

I loved the attention to detail and depth she explained things. I will implement many of these drills at our next practice.