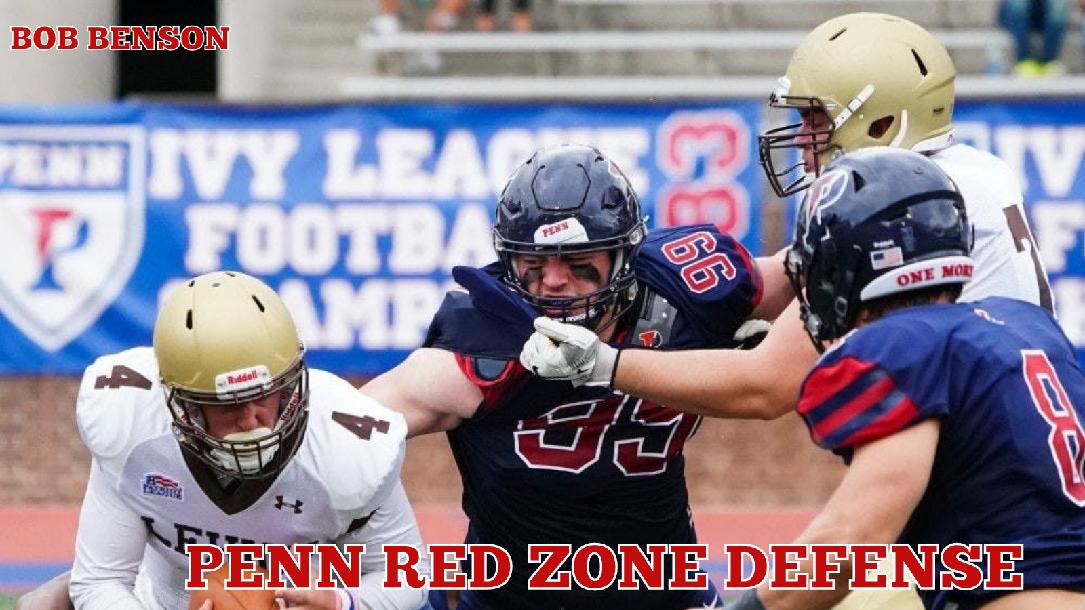 The red zone is commonly referred to as the danger zone, where the opposing team has entered the 20 yard line. It's time to lock in on defense.

The red zone is one of the most pivotal areas in the field. Defenses who can convert or hold in the red zone are more likely to win the football game. It is crucial that your team establishes an elite red zone defense, those who do tend to be ranked amongst the best in the league. Elite red zone defenses can go a long way, even lead to championships. History proves it to be true. Even stated by the greatest coach of his time with six national championships Bear Bryant “Offense sells tickets but defense wins championships”.

Offensive Coordinators who typically run spread offenses count on vertical and horizontal spacing to get to the end zone. Once offenses approach the end zone, it becomes more difficult to score due to the limited playing vertical space. Which is why teams often struggle in the danger zone.

If your defensive team often struggles to convert in the red zone or simply could use an extra edge then you’ve found your answer.

In this course, University of Pennsylvania Defense Coordinator Bob Benson dives into what coverages, fronts, and pressures he used to get Penn into the top 20 scoring defenses in the FCS.

Simply click the ‘Book This Course’ button at the top right of this page, place your order, and you’ll immediately be logged into the training with full access. You’ll be on your way to creating an elite red zone defense!

Follow
Bob Benson enters his sixth season with the Quakers in 2020, serving as defensive coordinator and associate head coach.
Benson’s defenses helped Penn win Ivy League championships in two of his first four seasons on staff in University City. In 2016, his unit ranked No. 18 in FCS in Scoring Defense – allowing 21.3 points per game. In Ivy League play, his defense allowed just 16.7 points per game – ranked No. 2 in the Ancient Eight. Benson has instilled a ball-hawking mindset in his defense.