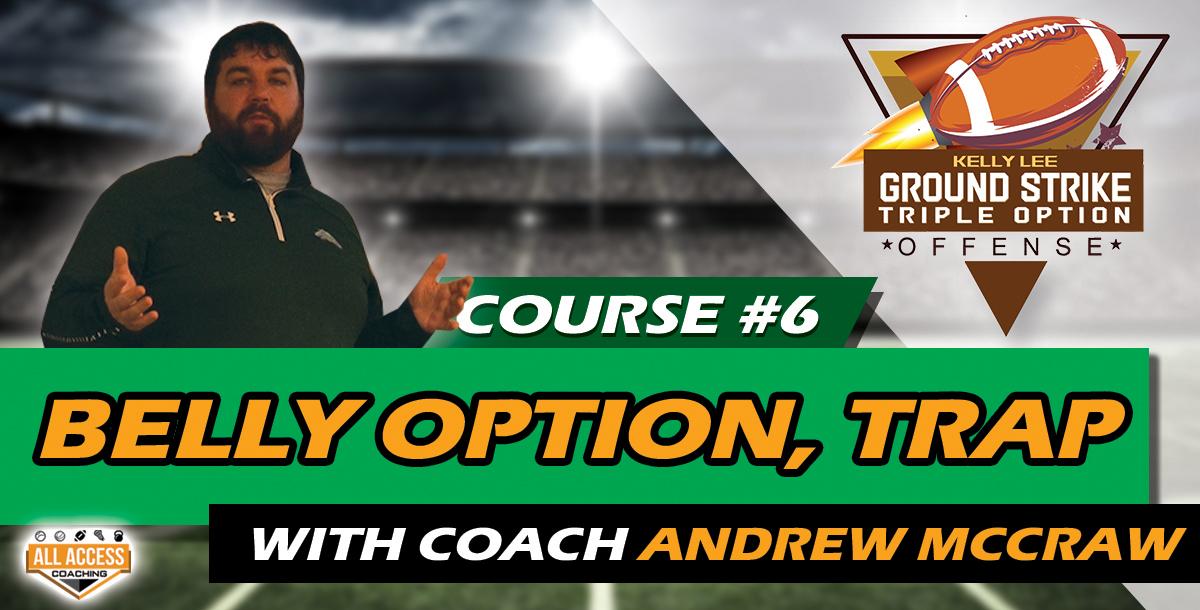 Need a POWERFUL run game to the Tight End Flank?

Love to cave down the defense....then pull the Guard to kick out the D-End?

Then the BELLY G DOWN is the play is for you!!!

This is the one of the PRIMARY plays for  the GROUND STRIKE offense...which has led NCAA D-2 in rushing year after year

Learn it from college coaches who at their level MUST have answers for what the Defense can do...

....and you run GUARD TRAP with influence pull as a compliment to Belly when defenses are keying your guard to stop Belly.

I loved this video great info