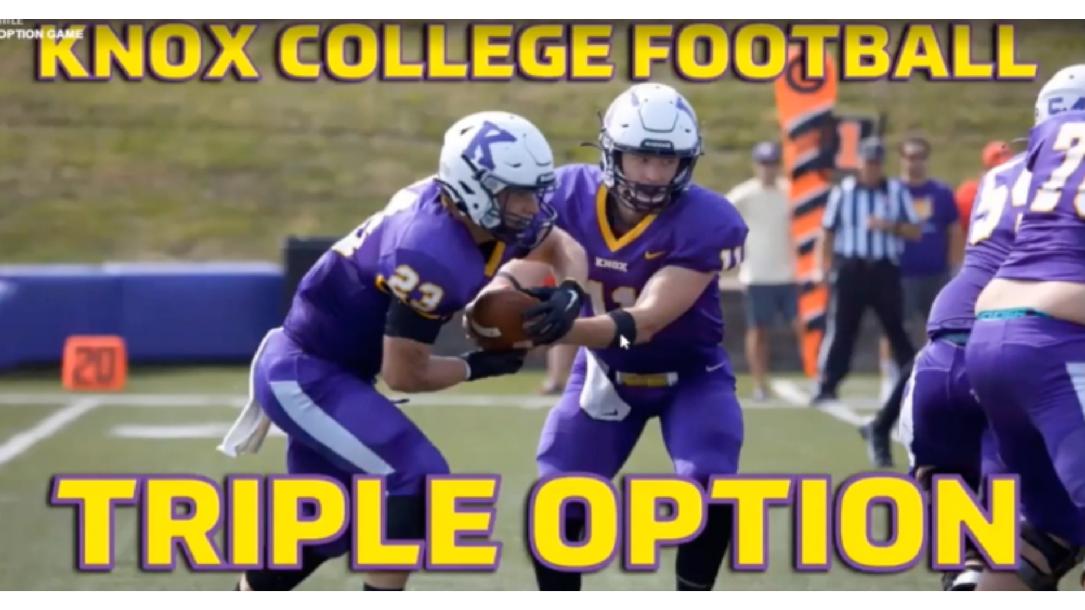 Simply click the ‘Book This Course’ button at the top right of this page, place your order, and you’ll immediately be logged into the training with full access. Take away Aaron Willits's tips and strategies for running the flexbone triple-option today!

Willits, a 2008 Knox graduate, is entering his second year as Head Football Coach for the Prairie Fire.

Willits made his return to Knox after a successful run as the Offensive Coordinator at Concordia College (Minnesota). In his nine years with the Cobbers, the team went 62-28 and 48-24 in the Minnesota Intercollegiate Athletic Conference (MIAC). Willits coached 21 All-Conference performers, four all-region performers, and an All-American. He also coached two MIAC Most Valuable Players and the Buddy Bell Minnesota College Impact Player of the Year. Former Cobber Brandon Zylstra, a 2015 All-MIAC performer, is now a wide receiver for the Carolina Panthers.

On top of his Offensive Coordinator role, Willits also served as Recruiting Coordinator, Strength and Conditioning Coach, and Equipment Manager for the Cobbers. Willits orchestrated over 150 campus visits in 2018, and the team averaged over 50 student-athlete commitments per year during his tenure. Willits plans to bring that same level of commitment to recruiting and retention to Knox.