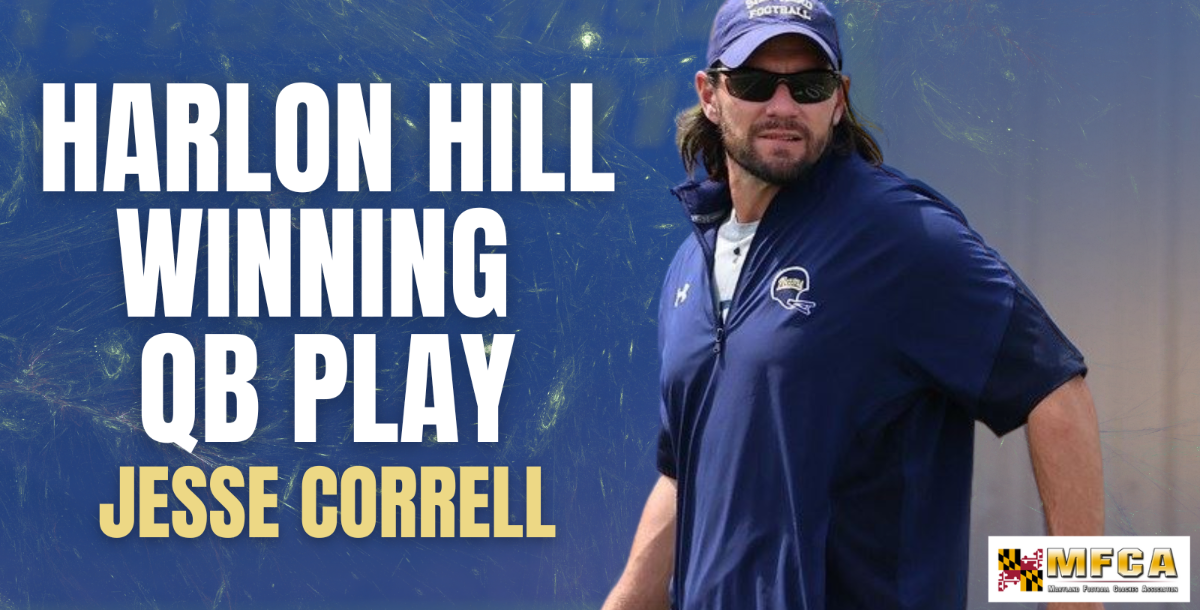 In this course, Coach Jesse Correll discusses the quarterback play style that won the Harlon Hill Award. He talks about self-scouting, overviewing your checklist, and practicing efficiency. Jesse demonstrates the power of glances in the RedZone, slot, seam, and more.

Simply click the ‘Book This Course’ button at the top right of this page, place your order, and you’ll immediately be logged into the training with full access. Take a look at Coach Correll's quarterback play style that won the Harlon Hill today!

Correll made an immediate impact in his first season at Shippensburg, coaching the 2018 Pennsylvania State Athletic Conference (PSAC) Eastern Division Offensive Athlete of the Year (wide receiver Josh Gontarek) and the PSAC Eastern Division Freshman of the Year (quarterback Brycen Mussina) and directing an offense that ranked ninth in the nation in passing yards per game (308.1) 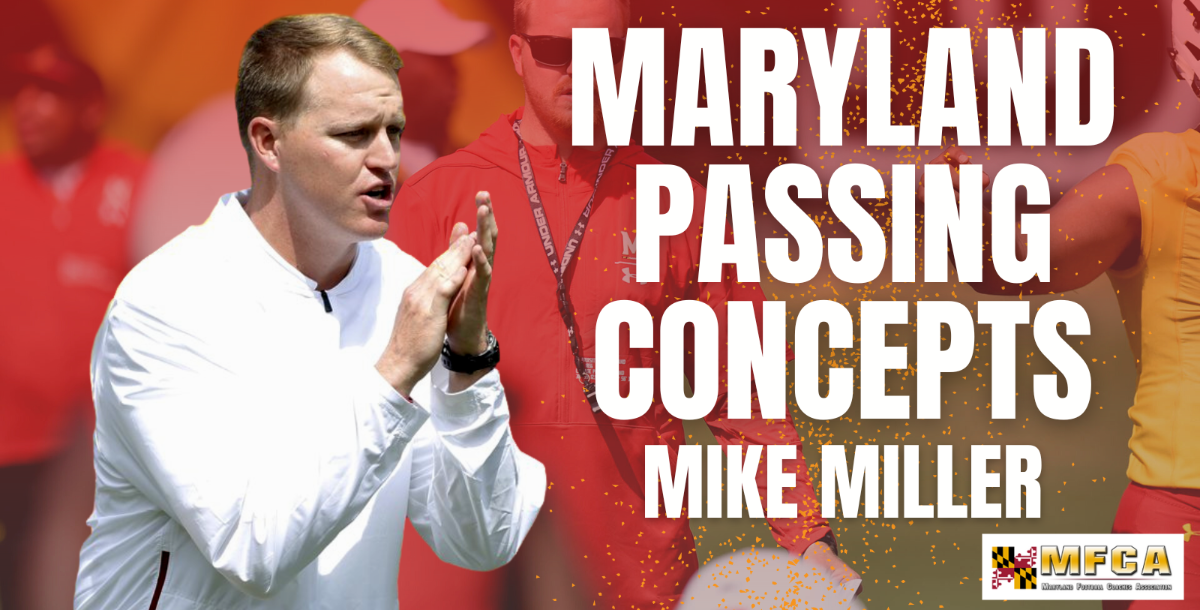 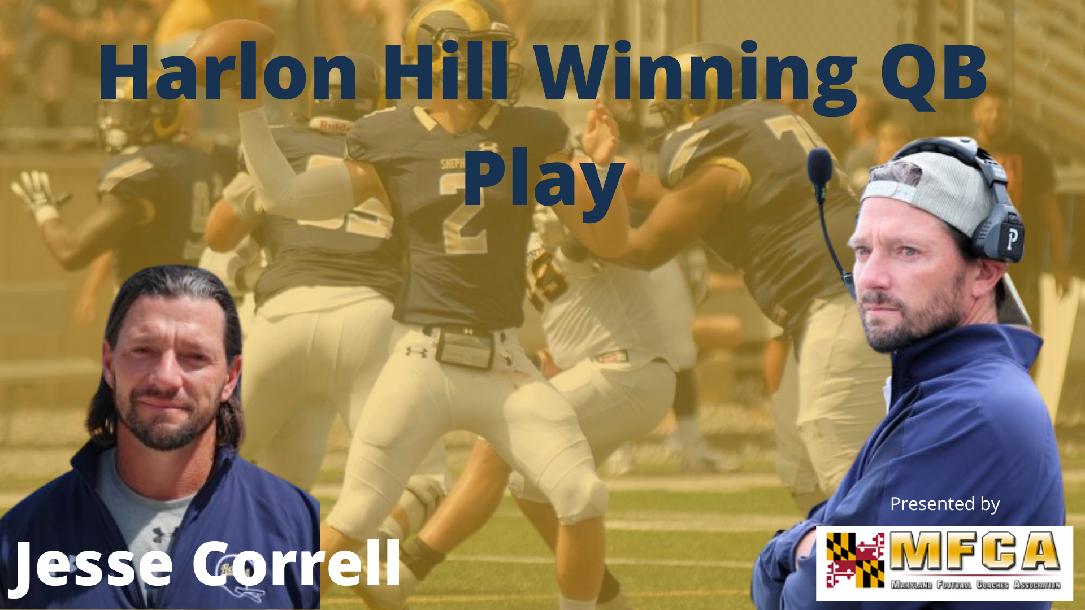