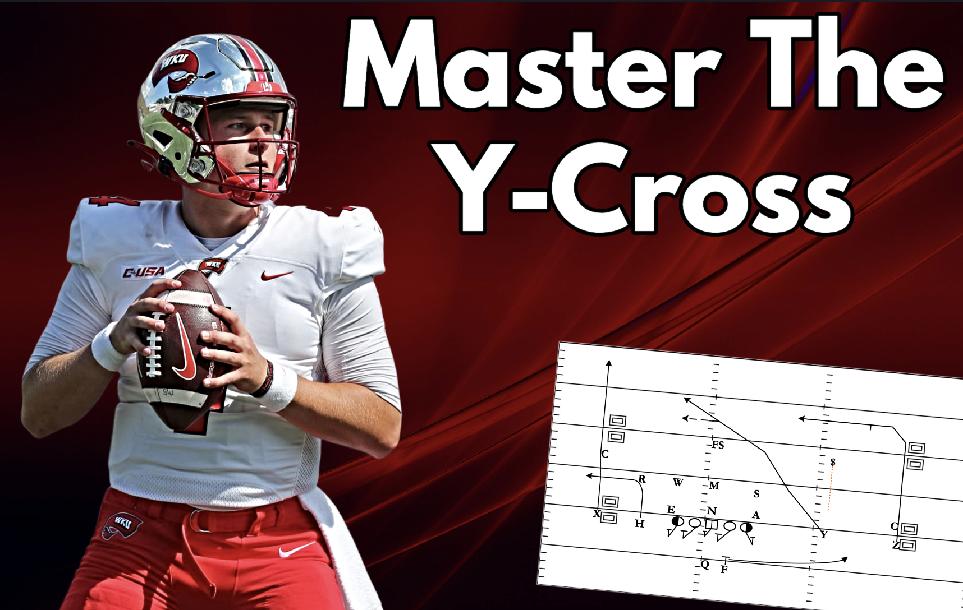 Have you thought about incorporating Y-Cross into your Offense but want to know the basics and foundation of the concept? Do you already run Y-Cross but are looking for ways to perfect the scheme as well as add variations that can disguise the base concept and cause fits? This course will give you everything you need to Master the Y-Cross! Whether you run a traditional Air Raid, incorporate Air Raid Passing concepts, or want to utilize a scheme that is spreading across college football for a number of different systems and offenses. This Course Includes:

-A Detailed History of the Y-Cross going back to BYU & Lavell Edwards. Architects of the scheme itself

***All-22 Film of the Concept and each variation with in-depth analysis and detailed description: Washington State, Oregon, Oklahoma, & Much More!***

Whether you are an Air Raid purist or looking to add a simple yet lethal concept into your offense. This course is perfect for you! Don’t wait!

Tons of good information. From the history of its evolution to the different looks presented based on 2x2, 3x1, or empty

We are an Air Raid, so we have been running Y-Cross for a bit now, but we fell in love with the Slot-Fade Variation that is depicted in this course!!!

You just booked "Master the Y-Cross"