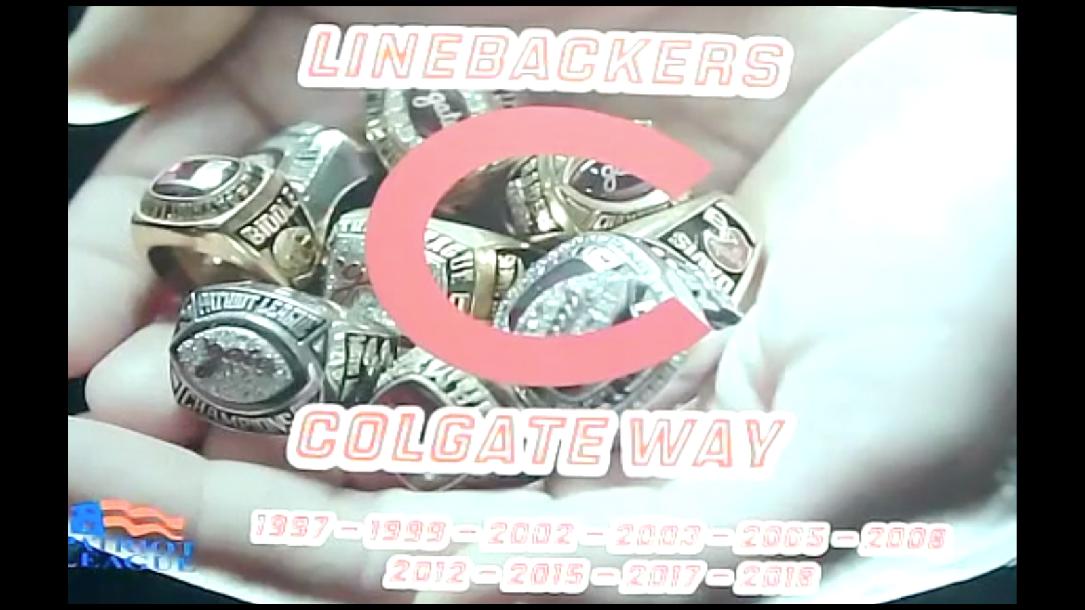 Need a crash course on linebacker play? Then you've come to the right place! In this course, Coach Paul Shaffner reveals the fundamentals your linebackers need in order to be successful on the defense. He covers the stance, pad level, movements, destroying blocks, and much more! He even takes you through coverages and how to play the Colgate Way.

Coach Paul Shaffner joined the coaching staff of Colgate University in 2013. Ever since then, Colgate has been a powerhouse on the defensive side.

With Coach Shaffner's help in 2016, the Colgate Defense broke a record for their team and led the nation by only allowing 69.4 rushing yards per game. They were not only led the conference for tackles for loss that year but also were second in sacks nationally.

2017 was a great year for Colgate as they broke a 36-year-old record by only allowing 17.5 points per game. In the final 15 quarters of the season's games, they allowed no points to be scored. Not only did their interception rank the highest in school history since 2005, but also they led the league in interceptions, scoring defense, and rushing defense.

In 2018, The defense put a record of 5 shutouts in a season and they also went on a 9-0 winning streak at the beginning of the season. This made them contenders for the Patriot League Title.