Principles of a Sound Defense 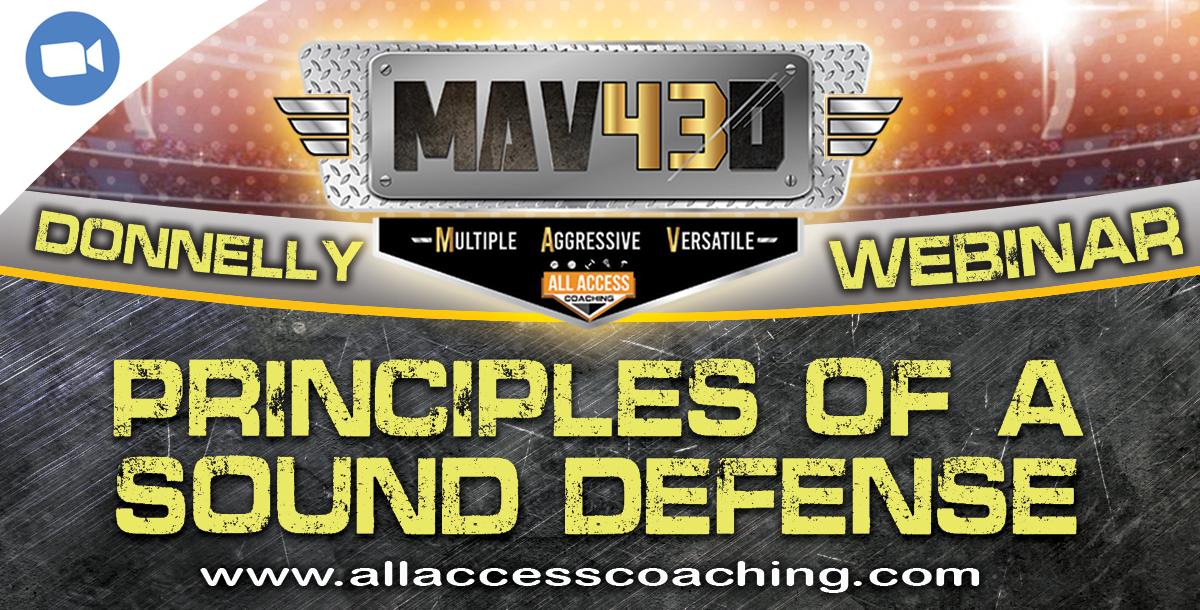 Russ Martin enters his eighth season as head coach of the Colorado Mesa football team. He has posted a 50-28 record leading the Mavericks.

Martin has 40 years of coaching experience, six at the high school level and 33 at the collegiate level.

Martin continues to lead to the Mavericks to new highs and the 2016 season was no different. Martin led the team to a share of the RMAC Championship and a birth in the NCAA Playoffs.

2013 was a banner season for linebacker Jake Edmiston who set the Div. II record for total tackles in a season. Edmiston also garnered athletic and academic All-American honors.

Martin has over 25 years of coaching experience. Prior to joining the CMU staff he served as the offensive coordinator and quarterback coach at Nebraska-Kearney for eight years. The Lopers won four RMAC Conference Titles and was ranked nationally. Under his guidance the Lopers were nationally ranked in the top-20 in numerous offensive categories including total offense, scoring offense, rushing offense and passing efficiency offense.

He coached the linebackers at Kearney State College for two years before serving as assistant head coach and defensive coordinator at Kansas Wesleyan for three seasons.

In 1991 he was named the associate head coach and offensive coordinator at Bethany College for five seasons. He was named the 1995 Offensive Coordinator of the Year by American Football Quarterly.

He made the jump to Div. I in 2000 with a four-year stint as offensive coordinator at Southeast Missouri State. During his time in Cape Girardeau the Redhawks established 26 school records and a national ranking in 2002.

The Complete Installation of the 4.3 Defense With Multiple Variations by Jerry Campbell
Views: 4278
$22.95

You just booked "Principles of a Sound Defense"