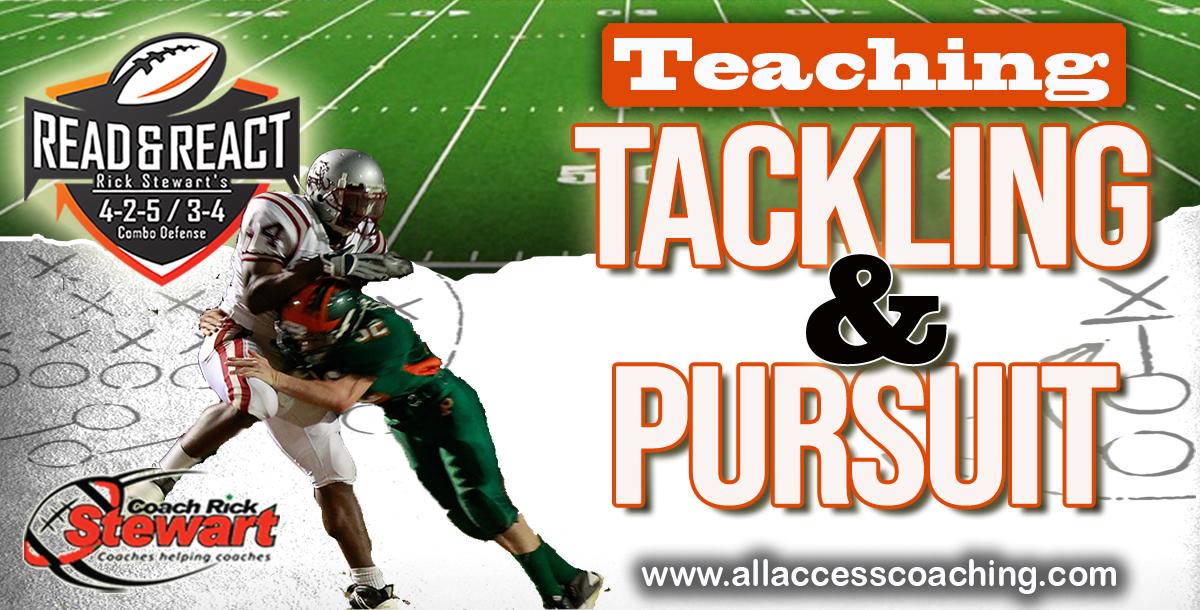 TACKLING PROGRESSION to teach your players how to tackle safely in shorts.

5 Pursuit Drills to use at end of every practice

At least 5 tackling drills for every position

All of Coach Stewart's Products found at www.allaccesscoaching.com

You have to order from www.allaccesscoaching.com for physical products (bound book on real paper, DVDs, etc)

None of the products on CoachTube are downloadable.

It was very useful.

OUTSTANDING! The video explanation assists with drawn out descriptions for each drill - well done! thank you