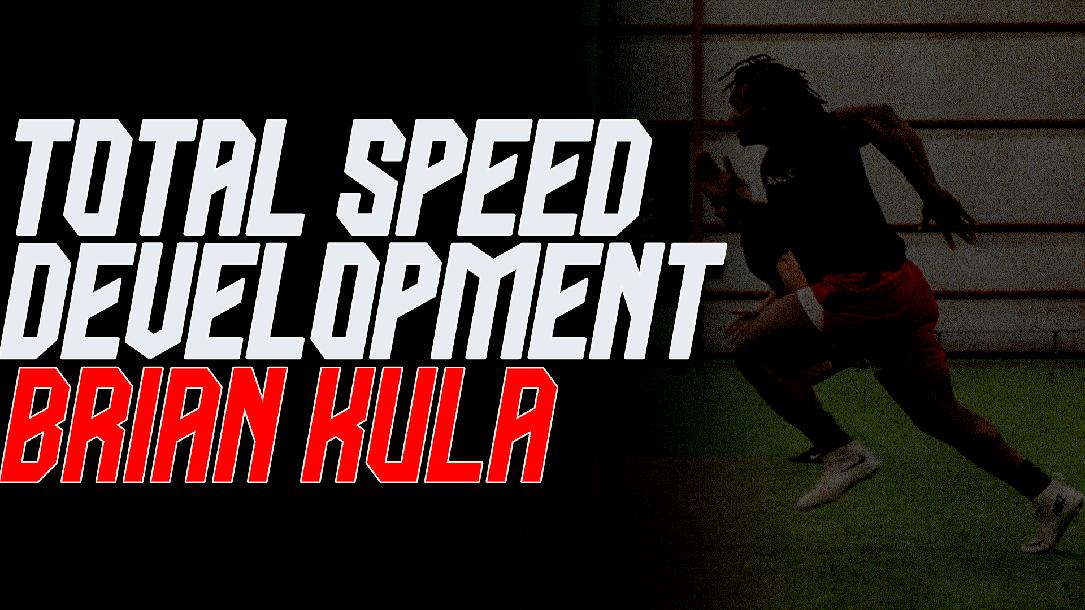 Coach Kula has worked with thousands of athletes in his career as a track & field, sport performance and football coach. He has coached multiple National Champions, All-Americans, Gatorade Players of the Year and State Champions in a variety of sports. Kula has 22 years experience in the athletic development of athletes at all levels from youth to professional. He earned his Bachelor’s degree in Kinesiology from UNC in 1996 and began his professional career in the same year. In addition to many years as a head track coach and architect of numerous championships and records, Kula also coached football and operated strength and conditioning programs. He directed all facets of strength, speed, agility, conditioning, testing, recovery and nutrition. Kula has been a presenter at coaching clinics for speed development and training programs in a number of states and consulted for various programs around Colorado. In 2002, he founded Advanced Training System, a sports performance business. ATS served youth, college and professional athletes in a multi-sport training program. The program was highly successful in the development of athletic performance for many years.

Coach Kula has worked with Division 1 athletes from over 25 universities across the country including notable local athletes Christian McCaffrey - #8 Overall NFL Draft Pick ’17 (Carolina Panthers), Anna Hall - US Record Heptathlon/Pentathlon ‘19 (Georgia) , MaryBeth Sant – US #1 100m ‘13 (Oregon/CSU), JT Scheuerman - US #2 400m ‘06 (Baylor) and many other professional athletes. Most recently while at Valor Christian high school, Kula served as an athletic director, track and football coach. His passion and success for the development of athletes to maximize their potential has been recognized at the state, regional and national level. As an athlete, Kula was an accomplished Decathlete at the University of Northern Colorado earning All-American honors and played wide receiver for the football team. He was inducted into the UNC Hall of Fame, class of 2014.

Spent way too much time talking about his prior athletes. Not enough information for the young coach to take back and use

Good course and info. Good examples given of drills and concepts. Of course he talks about the kids he coaches, but that's to establish credibility of his methods. There is plenty for a young coach to learn here.

Great information, easily digestible. For $25 you’d be silly not to