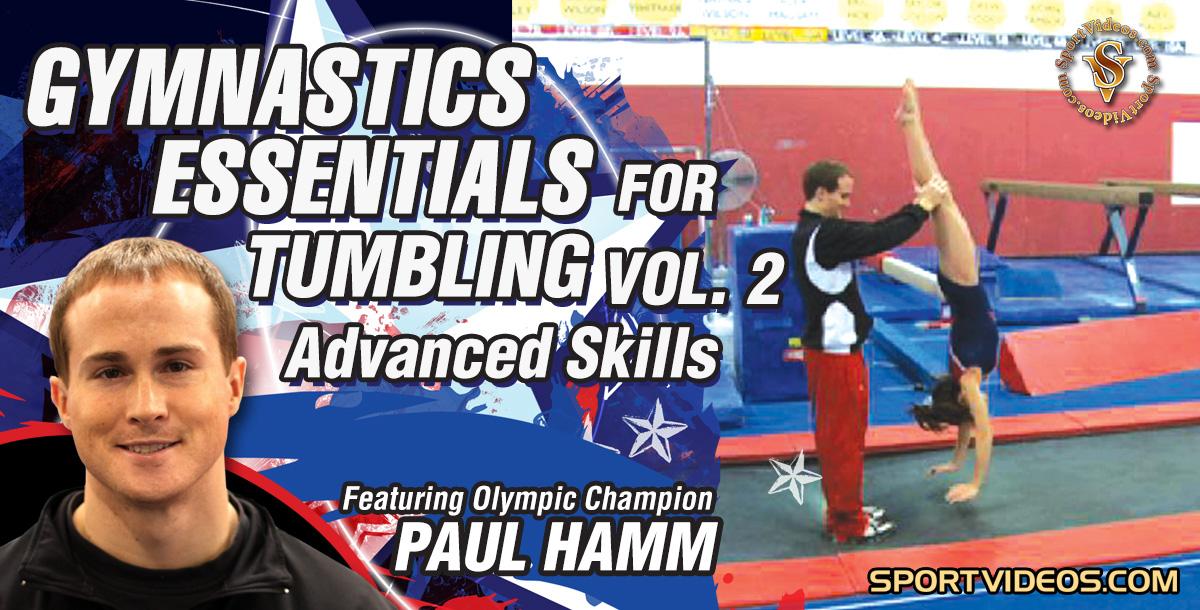 Paul Hamm is the most accomplished male gymnast in the United States history. He has a total of eight World and Olympic medals. In 2003, Paul became a World All-Around Champion and also a World Champion on the Floor Exercise. In the 2004 Athens Olympics, Paul became the first American to win the coveted All-Around gold medal. Paul has spent his life dedicated to mastering the complicated techniques in gymnastics. He has coached all levels from beginner to elite. Paul now coaches gymnasts throughout the country utilizing state of the art video analysis technology. Paul Hamm was inducted into the International Gymnastics Hall of Fame in 2018.