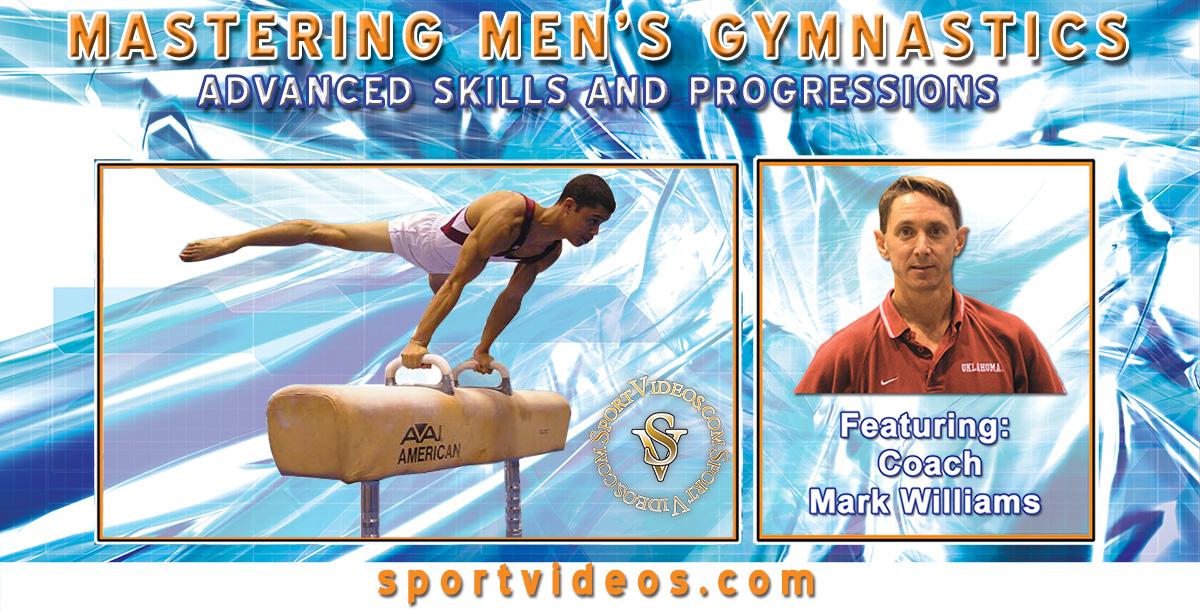 This comprehensive video encompasses all aspects of advanced mens gymnastics. Topics covered include: techniques and progressions for floor exercise, pommel horse, still rings, vault, parallel bars and the horizontal bar. Oklahoma Sooner  Head Coach Mark Williams, presents the essential elements that are necessary to perfect the more difficult skills in all six events. This program was designed to help coaches guide elite gymnasts to the highest levels of success in each event.

Mark Williams has become a household name in the world of gymnastics. The Oklahoma Sooner head coach has had success at every level of the sport and was recently inducted as one of the members of the 2015 class into the USA Gymnastics Hall of Fame, just another testament to the outstanding coaching he has done with the national team and the OU men’s gymnastics squad. Williams has established OU as the nation’s elite program with nine national titles in the past 16 years, claiming crowns in 2002, 2003, 2005, 2006, 2008, 2015, 2016, 2017 and most recently in 2018. Mark Williams has also made an impact on the international level, most recently serving as the head coach for Team USA at the 2016 Olympic Games in Rio de Janeiro, Brazil. 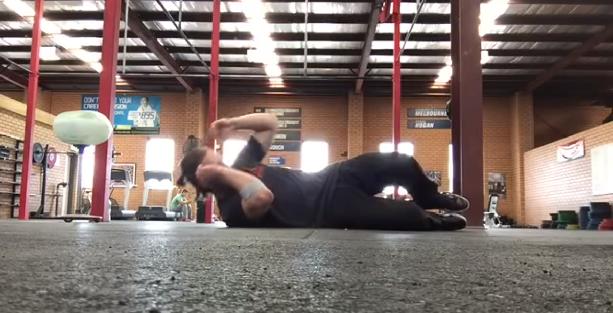