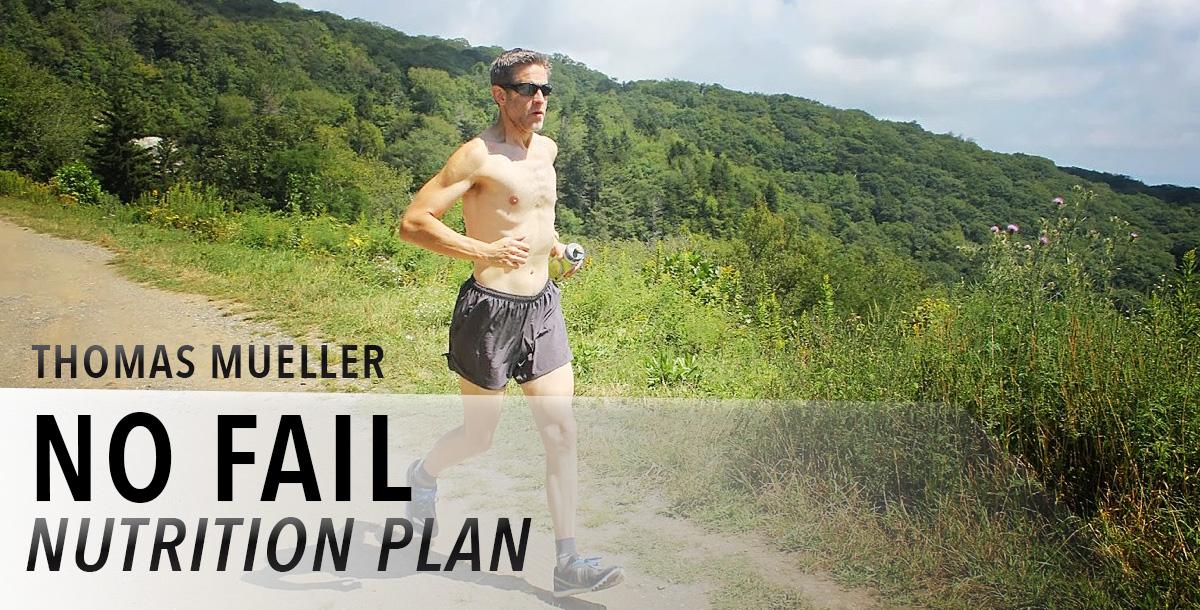 Diet fail? Have you cycled through weight loss, then gain again and again? Have you started strong but then faded over time, regressing into destructive habits? The diet and supplement industry promotes a thousand choices. And for many, a thousand failures.

Coach Thomas Mueller will take you on an alternative journey. You’ll engage psychological principles to refresh your outlook and form a positive decision-making process. This step-by-step process will empower you to create an optimized food plan. Learn how knowledge and perception is a tool to get energized, recalibrate negative habits, and sustain a positive lifestyle for decades to come.

This series of short videos will serve as support tool and supplement to my book "Mind Over Diet" available on Amazon.

If you wish to go deeper into the psychology of food addiction, read "Faith, Forgiveness, Feeling Free from Food" also on Amazon.

Let's unpack the painful journey to date, then accept the insights necessary to adapt your mind to a more reasoned path to making the best food choices.

Mueller was overweight, sluggish, and consuming too much alcohol as part of his public relations lifestyle. He craved change and in the fall of 1983, purchased an inexpensive bicycle and began to ride and sporadically run. What started as a waddle soon turned to a jog and Mueller was motivated to enhance the experience. He began adhering to a low calorie diet and in the fall of 1983, transitioned from 213 pounds to his eventual weight of 165.Identifying with cycling and running created an edifying experience Mueller had never known. The days of sitting on the bench and being identified as an inappropriate performer were over. In endurance sport, each day is an event and everyone who participates is the winner. Mueller entered his first race in 1984 and completed the 10 mile run and 30 mile bike segments.

Mueller entered his first race in 1984 and completed the 10 mile run and 30 mile bike segments. In the years following, Mueller found a deep passion for short course triathlon racing, marathon running, ultradistance running, road cycling and mountain biking. Over the past 30 years, Mueller has completed over 150 endurance sport events. Some of his key accomplishments include six (6) finishes at the Mohican 100-mile run in Ohio, eight (8) finishes at the Ice Age 50-mile in Wisconsin, approximately seventy-five (75) marathon finishes (including New York, Chicago and the Marine Corps in D.C.) and two (2) completed Great Bicycle Ride Across Wisconsin tours. On a professional and academic front, Mueller built an extensive career in business development through event and affinity marketing. He holds a journalism degree from the University of Wisconsin, a MBA from Otterbein University, and a PhD in Communication from the University of Florida. His research focuses on the psychological dimensions and related motivators among endurance sport, motorsport, corporate social responsibility and the university student loan process, among others.

On a professional and academic front, Mueller built an extensive career in business development through event and affinity marketing. He holds a journalism degree from the University of Wisconsin, a MBA from Otterbein University, and a PhD in Communication from the University of Florida. Mueller’s international experience began in the early 1980’s as a writer and photographer for Cycle News East, where he covered motorcycle sporting events in the United States and Europe. Later, as part of his MBA study, Mueller participated in an international economics study in Helsinki, Finland and St. Petersburg, Russia. It was during this trip that Mueller drafted a topical paper on free-market Russia and the opportunities that have emerged since the country formed independent republics in 1991. He returned to Russia on an academic and business speaking tour the following year and traveled in the southwestern region of the country near Rostov-on Don. The tour interacted with students and business leaders in several communities. More recently, Mueller has participated in several University of Florida international study abroad programs.

Mueller opened a public relations agency and served the Wrangler Brand in Greensboro, NC. He was responsible for Wrangler’s promotional work in NASCAR with Dale Earnhardt, professional rodeo, and stadium Supercross motorcycle racing. He later opened Sport Management, Inc. and went on to sell and manage over $5 million in corporate sponsorships.Mueller was a marketing director at Mercury Marine and then became Director of Professional Competition for the American Motorcyclist Association. He earned an accredited sporting steward’s license with the International Motorcycling Federation and went on assignment for FIM business in South America and Europe. Mueller was also employed by Wasserman Media Group, a Los Angeles - based entertainment company. He was an account supervisor and was responsible for integrating Rally America auto sport racing into the ESPN X Games.

Mueller completed his PhD in 2009 and that same year assumed his current role as assistant professor in communication at Appalachian State University in Boone, North Carolina. He teaches a variety of courses in advertising, media planning, research, and the social effects of media.His research focuses on the psychological dimensions and related motivators among endurance sport, motorsport, corporate social responsibility and the university student loan process, among others.

If you’d like to explore more opportunities with the Mind over Diet life process, watch for updates on mastercompetitor.blogspot.com.

Dr. Mueller is available for: