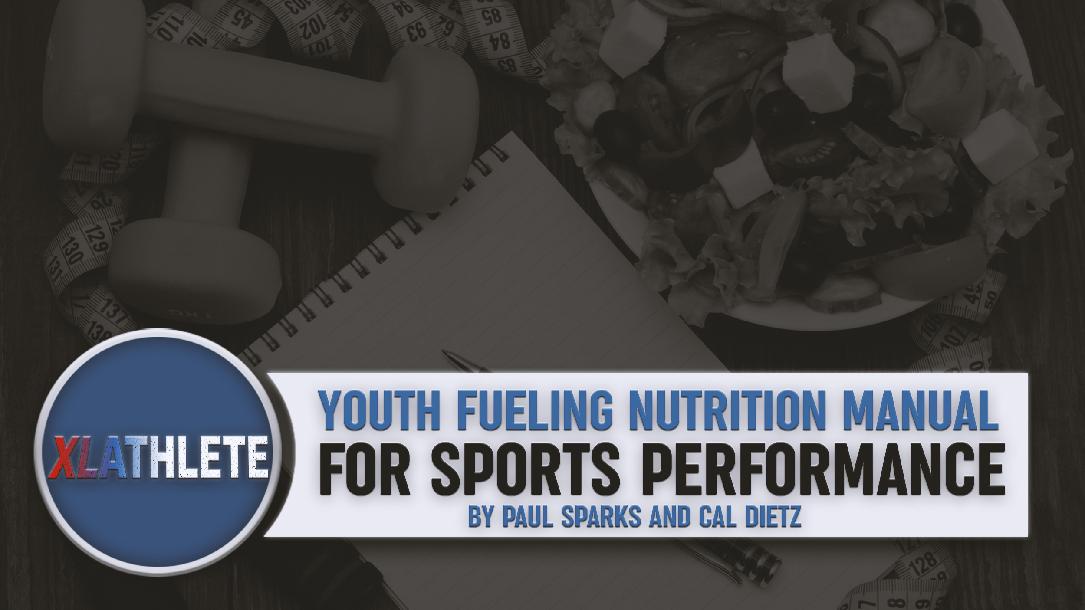 In this guide, you will find the tools you and your family need to achieve optimal fueling guide for your athlete for energy and mental focus.

Coach Paul Sparks has served as a Sports Scientist and Strength Coach in a variety of settings including Division I Collegiate Athletics and most recently for the US Army Special Operations Command. Coach Sparks has worked in the fitness and Strength & Conditioning field for over 10 years and possesses a Master's Degree from the University of Alabama.

DeRick has served in many leadership roles as a Regional Director of Sports Performance, Head Strength Coach and Senior Strength Coach in both private and corporate settings. He has worked with athletes on over 35 professional teams and 60 Division 1 teams.  He was a member of the Medical Advisory Board in a joint venture between Hackensack University Medical Center and the New York Giants. DeRick has made multiple stops with the Strength and Conditioning Department at the University of Minnesota where he currently is. He is also the Performance Manager for Team Gomez, professional fight team, and Director of Sports Performance at Breck School.