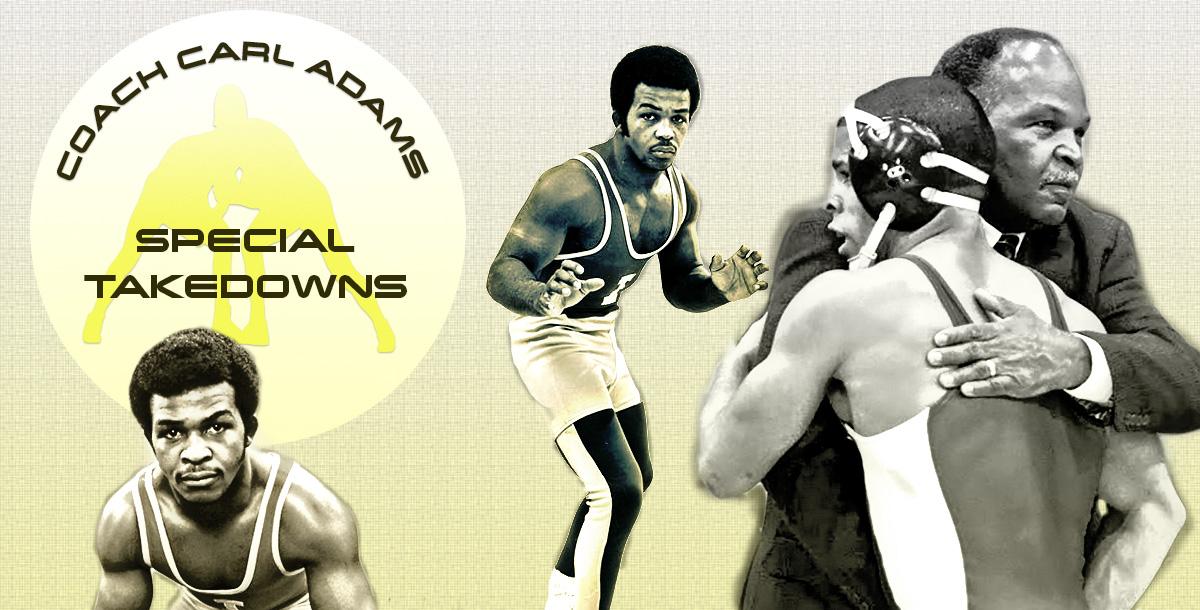 In this course, Head Coach Carl Adams of Boston University Wrestling demonstrates the a takedown technique series and shows how to develop a system of attack. A) Front Headlock, B) Russian Two on One, C) Under Hook Series D) Head Snap and Control. Approximate running time of entire course is 60 minutes.

Lines of Defense in Wrestling by Dave Esposito
Views: 5837
$10