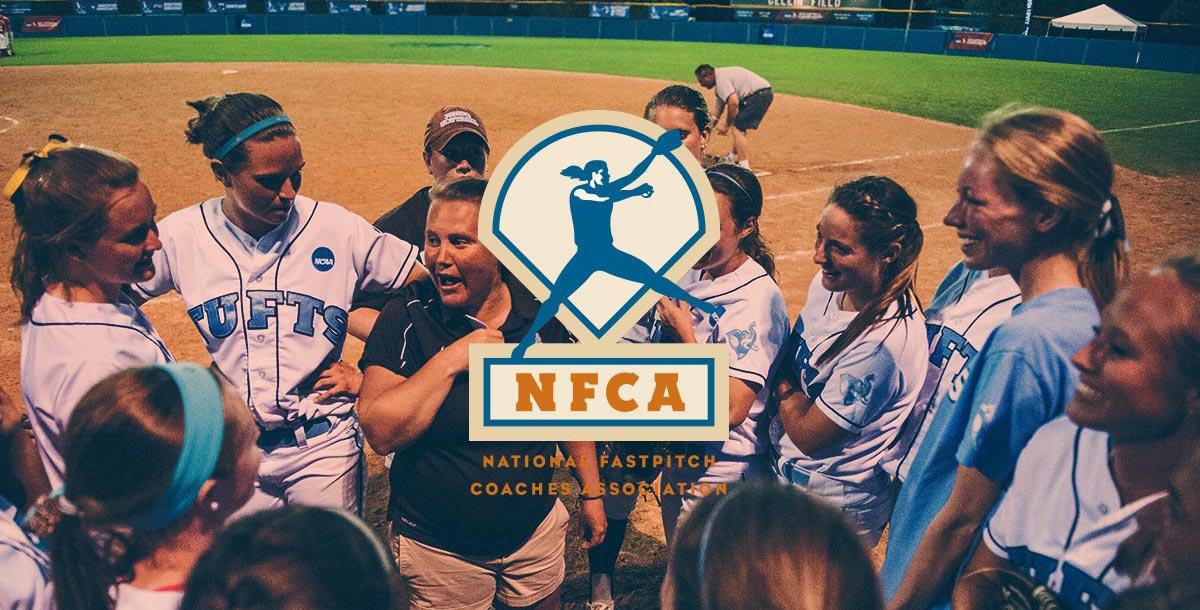 Didn't have a chance to join us last year in Atlanta? Good news! You can still see all the great speaker presentations from 2015's NFCA National Convention in this compilation course.

Tim Walton has changed the face of Florida softball since his first season in 2006, establishing the program as a national powerhouse in 10 years at the helm of the Gators squad. Under Walton’s tutelage, Florida became the first Southeastern Conference institution in history to earn four consecutive Women’s College World Series berths (2008-11). The Orange and Blue have earned a total of seven WCWS berths since Walton’s arrival, with three championship series appearances and the program’s first and second national titles in 2014 and 2015.

Cheryl Milligan has guided the Tufts University softball program to one of the most successful runs in all of college softball over the past three seasons, winning three straight NCAA Division III national championships and compiling an 144-7 record during that span.

Howard Dobson - Known in some circles as one of the best hitting instructors in the nation, the 2015 Tigers set five team statistical records on the way to Dobson’s fourth trip to the Women’s College World Series, while producing two of the most prolific home run hitting teams LSU has ever seen. LSU finished the season setting a new team record with a .335 batting average, .523 slugging percentage and .425 on-base percentage, driving in a record 392 RBIs and scoring 428 times. The squad finished two homers shy of tying the record set last season with 63, including having the first trio of players with multiple home runs since the mid-2000’s and just the second time ever.

Corey Myers joined the Auburn softball staff Aug. 16, 2013 as assistant coach and oversees the pitching staff. He has played an instrumental role in such a short time, molding together a pitching staff that played an integral part in the Tigers' SEC Tournament title and semifinal appearance in the program's first-ever Women’s College World Series in 2015.

Kirk Walker is in his 15th season on the UCLA coaching staff and his fourth year since returning to Westwood on Aug. 7, 2012. Walker, who was the head softball coach at Oregon State from 1995-2012, previously was a member of the Bruin staff from 1984-94.Walker returns to UCLA after spending nearly two decades at Oregon State. The all-time winningest coach in program history and the fifth-winningest in Oregon State history regardless of sport, Walker posted a 594-490-3 record (.548 winning percentage) and eight seasons with at least 40 wins.

Ryan Harrison – A certified Sports Performance Vision Trainer since 1998, Ryan Harrison has been working with international softball, collegiate and amateur softball teams, while also being a key consultant to numerous international, professional and collegiate football, baseball and softball squads.

Ashley Chastain begins her third season as the pitching coach on the College of Charleston softball staff. She joined CofC after a 2011-12 stint as a graduate assistant at South Carolina, where she enjoyed a three-year playing career.

Jamie Trachsel enters her sixth season as co-head coach for North Dakota State. Playing an instrumental role in the continued success of the Bison Softball program, she has posted a 137-83 record, including a 65-17 ledger in The Summit League. It is Trachsel's 15th season with the program, including three as associate head coach, four as a full-time assistant and two seasons as a graduate assistant.