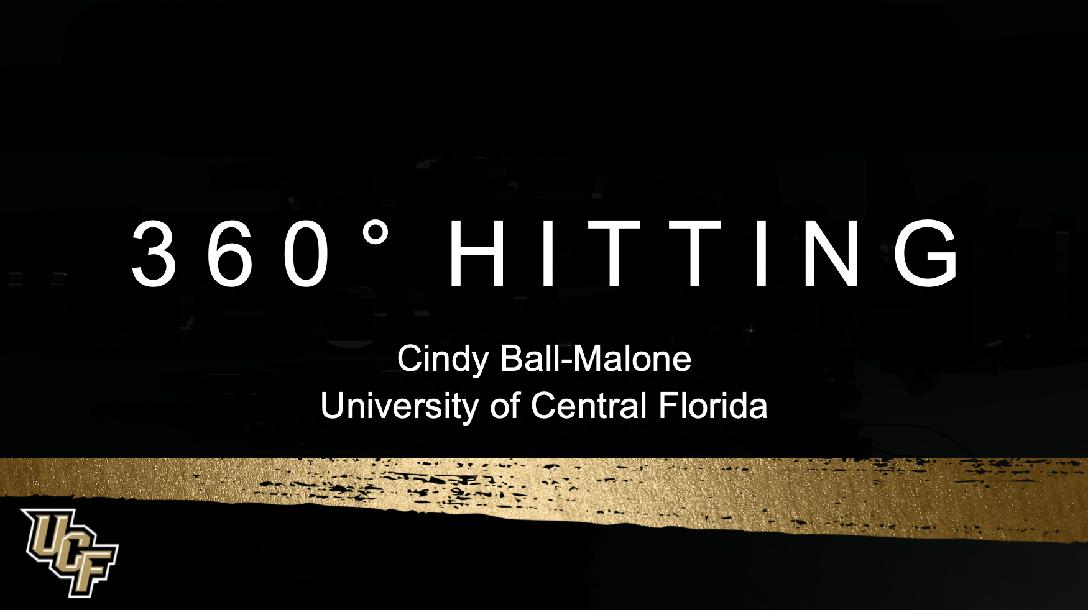 If you want your team to have less strikeouts, increased run production and an overall more dynamic offense, then this session is for you. This 360º approach will tackle everything from communicating roles in the lineup to creating competition in practice. You won't want to miss this one.

Cindy Ball-Malone was named the second head coach in UCF Softball history on June 27, 2018. Ball joins the Knights after four successful seasons at Boise State University. In her last two campaigns, Ball compiled a 73-36 record. She led the squad to the program's first postseason appearance at the 2017 National Invitational Softball Championship and followed it up with a 2018 NCAA Tournament berth.