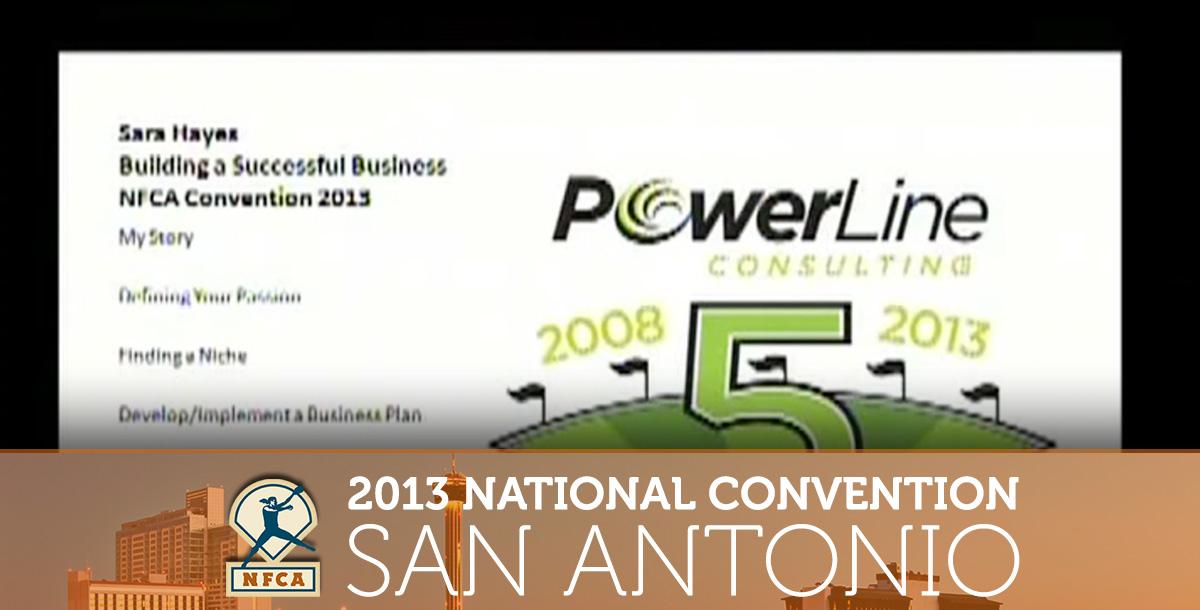 After graduating from the University of Notre Dame in 1995, Sara Hayes coached collegiate softball until the summer of 2008. In that time, she had the privilege of working alongside, and learning from, some of the most enthusiastic, dynamic, and brilliant leaders of women’s college fastpitch softball – Liz Miller (Notre Dame), Eugene Lenti (DePaul), Patrick Murphy (Alabama), Sue Enquist (UCLA), Brian Kolze (Pacific), and Kathy Van Wyk (San Diego State).

During the 2008 softball season, Hayes assisted San Diego State University, in putting together the most successful campaign in Aztec history thus far. Hayes was honored as a member of the Mountain West Conference Softball Coaching Staff of the Year, after the Aztecs won the conference championship and earned an automatic bid into the NCAA Regional softball tournament.

She has four years of experience as a Division I head softball coach, including a two-year stint at Indiana University from 2003-04, where in 2004 the team celebrated its first winning campaign since 1996.

She began her softball coaching career as an assistant coach at DePaul University from 1996-2000. During that time, she helped lead the Blue Demons to five NCAA Regional appearances and two Women’s College World Series bids, the first two in Blue Demon history.

As a player, Hayes was a softball standout at the University of Notre Dame as a catcher, third baseman and outfielder. She was the 1995 Midwestern Collegiate Conference Softball Player of the Year and a three-time all-Mideast Region selection.

Through Power Line Consulting, Hayes' influence on the game of softball extends further; beyond the field, the grandstands, and college arena. It is Hayes' vision to assist in the education, mentoring, and support of high school athletes and their families; to help them achieve greatness on and off the field of play.

How to Throw a Softball by Jim Stricchiola
Views: 4941
FREE