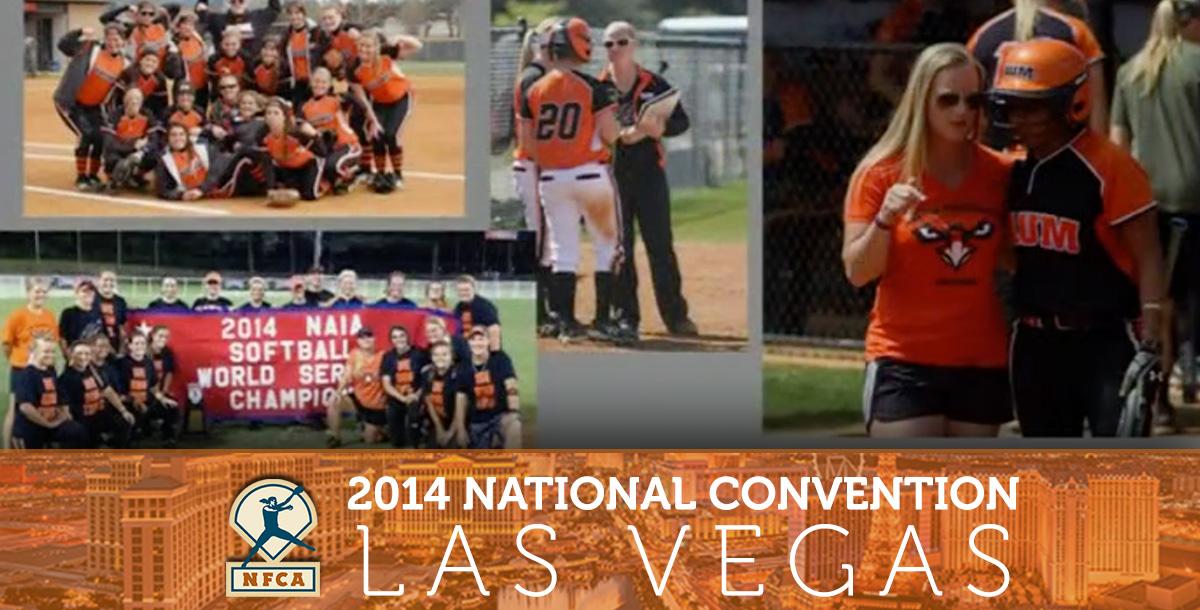 Chris Steiner-Wilcoxson, who led Auburn-Montgomery to the 2014 NAIA national championship, was named head softball coach at NCAA Division I Alabama State in August. In six seasons at AUM, Steiner-Wilcoxson led the Warhawks to three consecutive NAIA Tournament appearances and the first national championship in program history. Compiling a 234-97-2 record, AUM won at least 30 games every season, including 40 or more victories in each of her final three seasons.