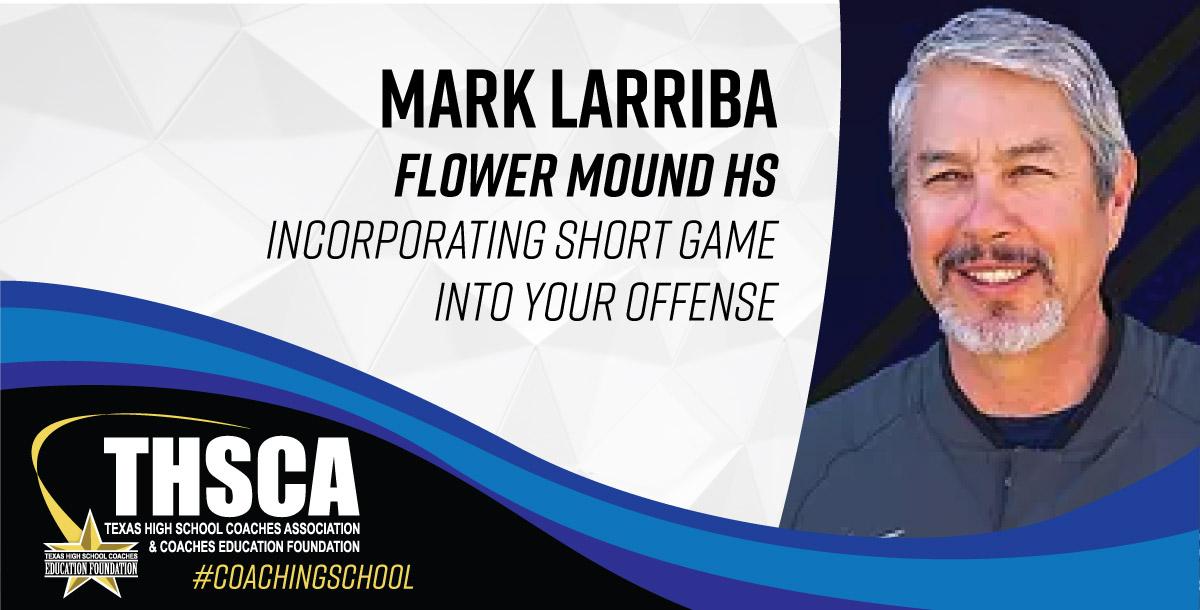 Coach Mark Larriba will enter his 17th year as the head coach for the Flower Mound High School.  In 22 years of being a head coach, he has won over 500 games.  He was born in Prescott, Arizona and graduated from Arizona State University.  He played Men’s Major Fastpitch in Arizona and California for 15 years and was part of a National Championship team in 1981.  He received his Masters from TWU and has written articles and papers on incorporating short game into offenses in softball.  In 2013, he was awarded Texas Christian Coach of the Year.  In 2015 his softball program was the 1st recipient of the Community Service Award in Flower Mound, Texas.  Finally in 2017, he was the 1st recipient of the NFCA Humanitarian Award.

Building Your Pitchers in the Weight Room by National Fastpitch Coaches Association
Views: 341
$14.99