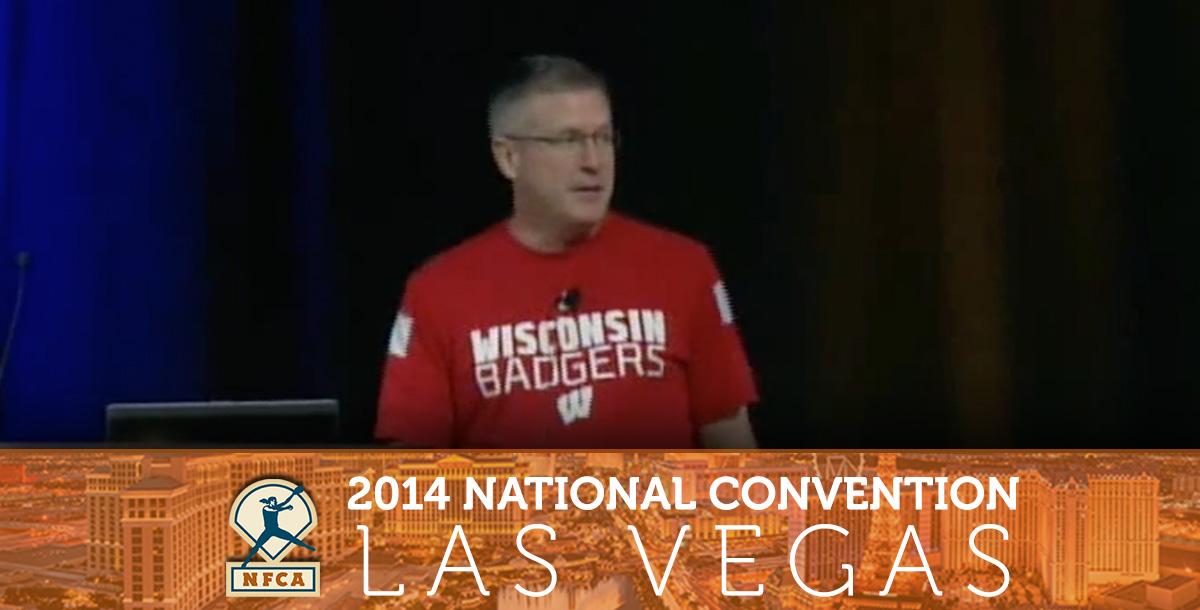 Creative Teaching: Thinking Outside the Box

1 Creative Teaching: Thinking Outside the Box 0:00

After serving four seasons as an assistant coach at Wisconsin, Randy Schneiderbegins his first season as associate head coach of the Badgers during the 2014-15 season. The move comes following another record-breaking campaign for the Badgers in which they won 36 games, including 15 in Big Ten play — both tied for the second most in school history — and reached the conference semifinals and NCAA Regional Championships for the second-straight year. In 2013, Schneider’s hard work paid off at the plate for the Badgers, as the team set single-season records in seven offensive categories. With Schneider’s help, the Badgers qualified for the NCAA tournament for the first time since 2005, setting a school record with 44 wins and recording a program-best .772 winning percentage. UW’s 16 Big Ten wins were the most in school history and its 28 non-conference and 24 neutral site wins also topped the list.

How to Throw a Softball by Jim Stricchiola
Views: 4839
FREE