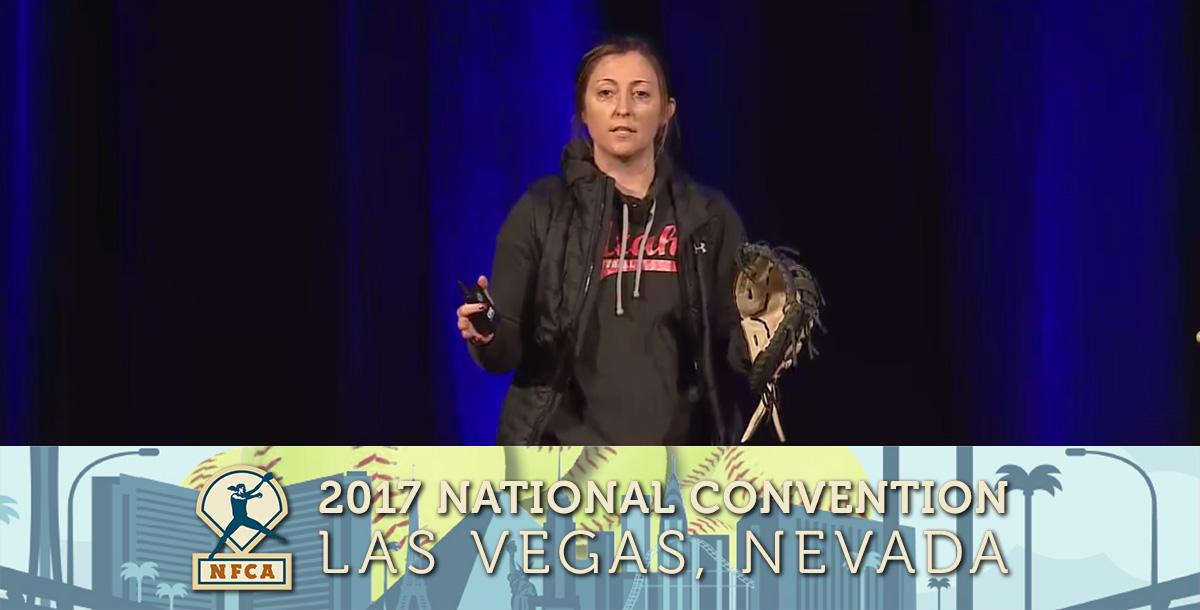 Maggie Livreri is entering her seventh season on the University of Utah softball coaching staff and second as associate head coach.

Specializing in player development, Livreri has had a profound impact on the team's hitting. In 2017, Utah finished 16th nationally in team batting (.318), 17th in scoring at 5.9 runs per game and 22nd in on-base percentage (.393).

Two-time Pac-12 Player of the Year Hannah Flippen led the conference with a .424 batting average and also became Utah's first three-time NFCA All-American and four-time All Pac-12 honoree. She also finished atop the league with a .513 on-base percentage and second in slugging (.728). She also finished among the top 10 in the Pac-12 in runs, hits and runs batted in.

Fellow Ute Anissa Urtez, a three-time All Pac-12 selection, finished third in the conference with a .410 batting average. She also finished fifth in runs batted in and 10th in on-base percentage. For her efforts, Urtez was also named to the Mexican National Team.

Alyssa Barrera made the short list of finalists for the 2017 Schutt Sports/NFCA Division I National Freshman of the Year award and finished among the top 10 in the Pac-12 in batting average and runs scored. She was also one of the five most difficult batters to strikeout in the conference on her way to All Pac-12 and All-Freshman Team honors.

Maggie is awesome! Very informative and will help catchers to be great!

Excellent! Clearly Maggie is always asking WHY and is not afraid to figure what GREAT catchers are really doing, rather than what we think they are doing. The best softball catching videos I have seen.