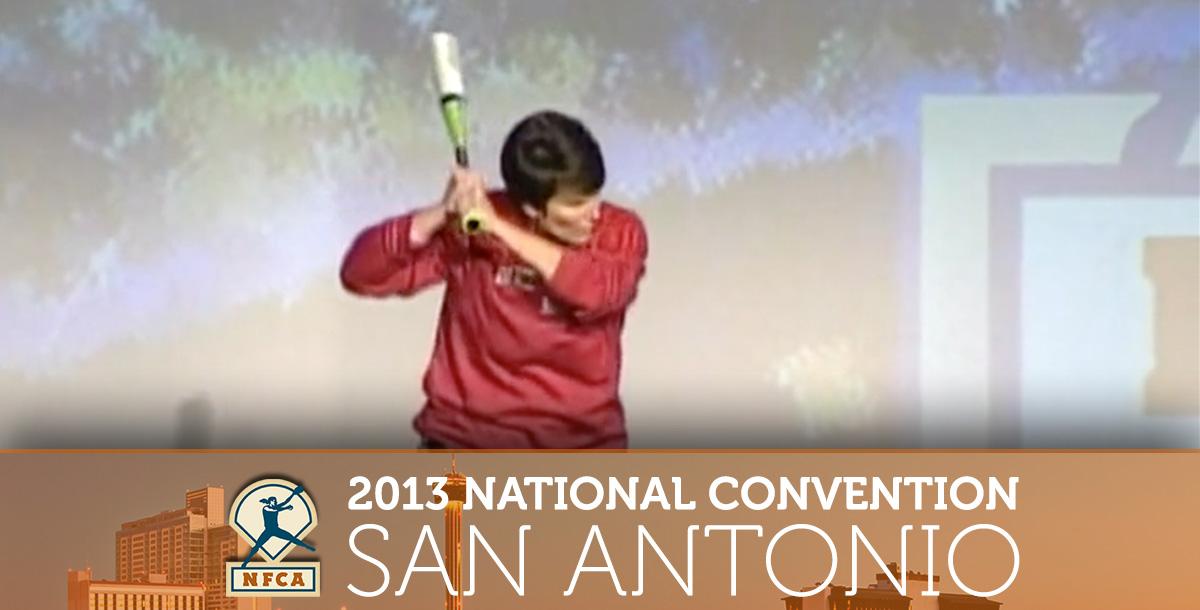 Cheryl Milligan, National Champion Collegiate Head Coach at Tufts Univerisity. has guided the Tufts University softball program to one of the most successful runs in all of college softball over the past three seasons, winning three straight NCAA Division III national championships and compiling an 144-7 record during that span.

Kevin Shelton, HEAD COACH - TEXAS GLORY TRAVEL BALL REPRESENTATIVE. Kevin Shelton took over the management of the Texas Glory Gold in August of 2007 and has led the program to new heights. In 2014, Shelton and his staff were selected the NFCA's National Travel Ball Coaching Staff of the Year. In addition, Shelton was reelected to the position of the Travel Ball representative on the NFCA Board of Directors. In January 2015, Shelton was named the first general manager of the National Pro Fastpitch's expansion team Dallas Charge and in October of 2015 he took the reigns of the second expansion team, Houston Scrap Yard Dogs. He will perfrom the duties of general manager for both teams.

Building Your Pitchers in the Weight Room by National Fastpitch Coaches Association
Views: 340
$14.99